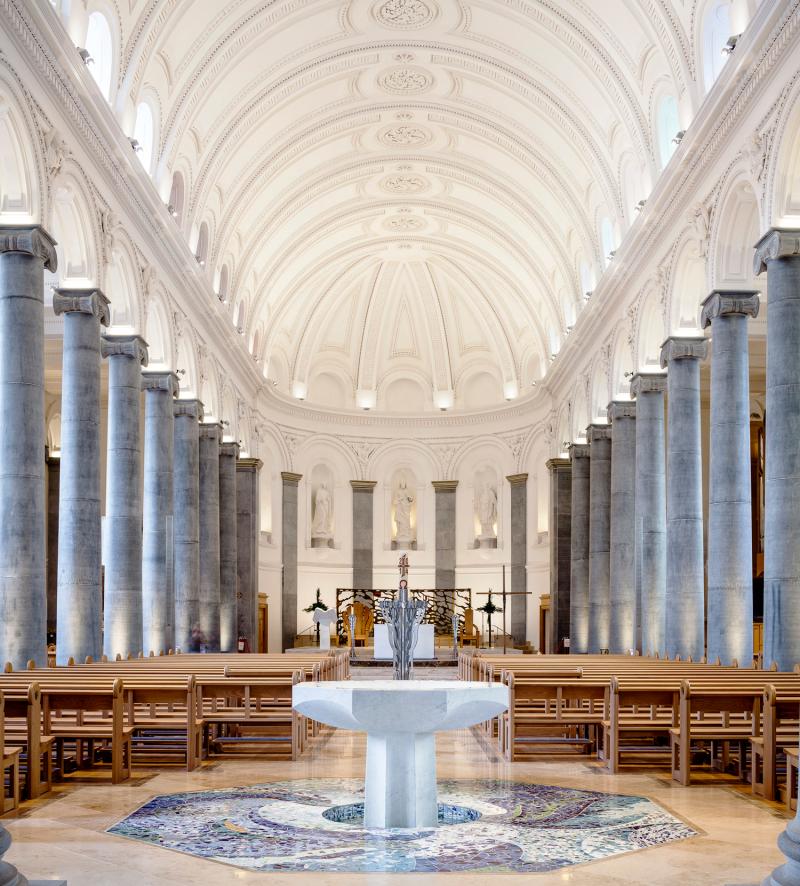 The interior of St Mel's Cathedral

Longford's St Mel's Cathedral has been announced as the recipient of the Royal Institute of the Architects of Ireland (RIAI) Silver Medal for Conservation for 2011-2013.

The RIAI Silver Medal is the highest award for buildings that have undergone a process of conservation and is awarded to the architectural practice several years after the completion of the project so that the success of the building can be confirmed by the passage of time.

Also read: Commemorating the war of Independence in Longford

The Conservation Medal jury visited the nominated buildings for the Silver Medal for Conservation for three periods – 2005-2007, 2008-2010 and 2012-2013.  In their deliberations, the jury referred to the internationally regarded Burra Charter (adopted by Australia ICOMOS and the Heritage Councils in Australia).

Jury Citation
"St Mel’s Cathedral was destroyed by fire on Christmas Day 2009. Very quickly the clients decided to restore the building, rather than build a new one.

"They appointed Richard Hurley, FRIAI (1932-2011) and Fitzgerald Kavanagh as their architects. The team engaged in considerable research, resulting in a studious analysis and programme of repair, renewal and reconstruction. The combination of the liturgical and conservation knowledge of the team has resulted in an exceptional example of collaborative work.

"The involvement of the community in the entire process is a credit not just to the client, but to the architects, whose inspired approach to the process ensured their engagement and their identity with the cultural inheritance of this building.

"The integration of technology in the building is subtle as is the exposure of the potential of the vaults. The level of technical knowledge, skills and craft evident in the completed building is a result of the commitment and dedication of the architects to the project." 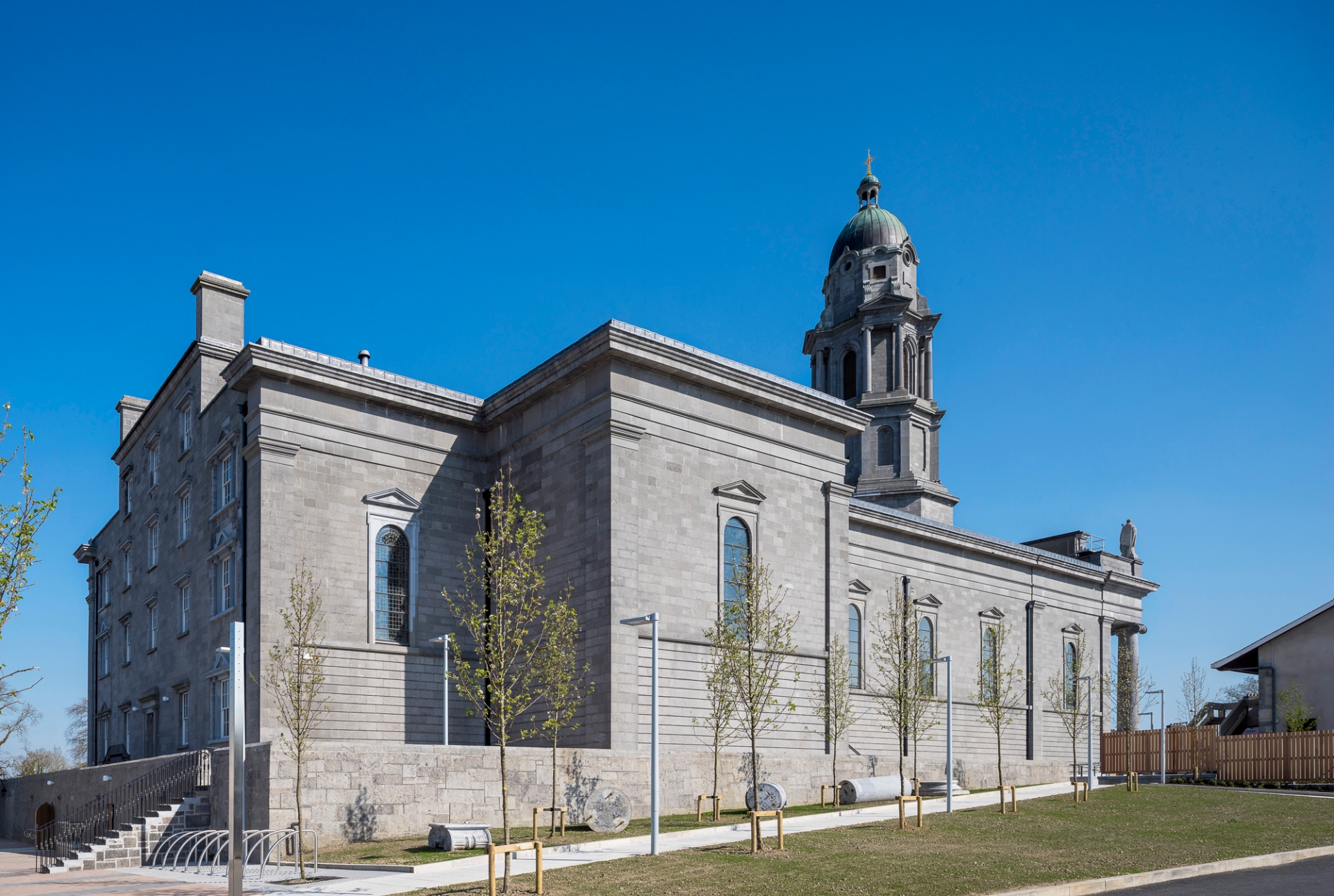 Presentation
Speaking at the presentation, RIAI President, David Browne, said: “The projects being recognised here today with the RIAI Silver Medal of Conservation, are a testament to the quality of work being delivered in the field of conservation by RIAI members. The protection and restoration of buildings is critical to our cultural heritage and has an important social value as they form an integral part of people’s sense of identity, belonging and place. The conservation of older buildings presents many challenges however we can see how the careful intervention of architects can bring new life to our built environment and enable buildings to be repurposed and adapted for contemporary use.”

Kathryn Meghen, RIAI CEO, said: “The RIAI Silver Medal of Conservation winners are all different in their role and purpose but they have a common thread of being centres within their communities, places of welcome and gathering. One of the aspects of the process that was illuminating to the jury was the level of community involvement and social identification with the projects that we saw. This aspect of architecture serving the community is particularly strong in conservation work, as it forms part of the continuum of cultural inheritance.”