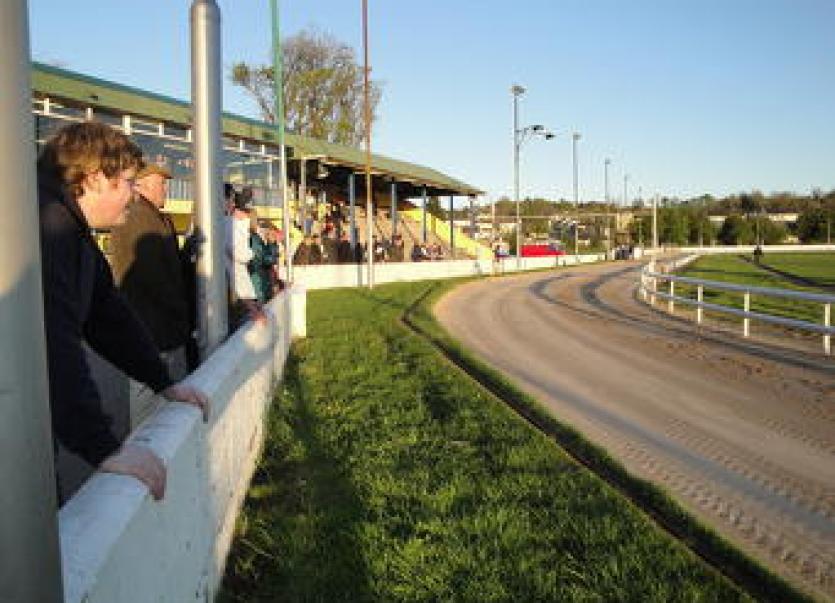 Longford Greyhound Stadium has announced that it hopes to recommence a full racing schedule.

Following a number of contributions to the Track Supporters fund to keep Longford racing, works have been ongoing and whad hoped to be complete by Friday.

On their Facebook page on Monday night, September 16, organisers posted the positive news: “Works are ongoing at the track at present.”

“The proposed finish date is this Friday. Providing the work is certified by then we hope to race this coming Monday, September 23.

“Entries for racing should be phoned in or text on Thursday before 12pm.

“The racing office is closed until Thursday. Monday's card will not be online till Friday afternoon as we want to have all certificates in order before confirming the race meeting.”

However, officials from the stadium issued an update on Friday, September 20, stating that they are now seeking approval to race on Wednesday, September 25. They are hoping to confirm this later this afternoon.

A statement read: "After a big effort to try and get racing this Monday it unfortunately came just short. We will seek approval for a racenight on Wednesday the 25th. Confirmation of this will follow on Monday. Thanks for your patience!"