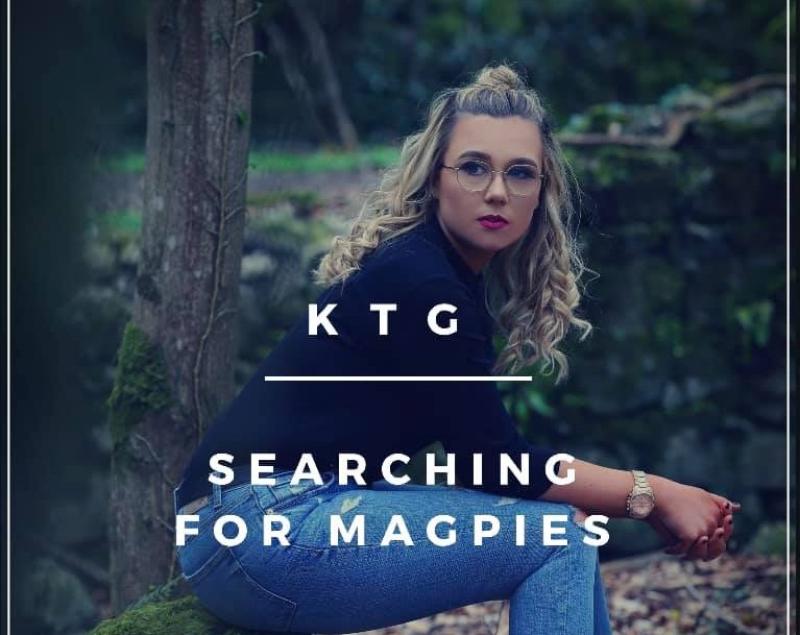 “The album mirrors my total, irrational obsession with the old wives' tale regarding magpies. And each song is linked to a line in that rhyme,” she said.

The mission with this album, Katie explained, was to make every song embody a different vibe and to avoid being boxed into just one genre.

KTG'’s debut album Searching for Magpies will be available on all platforms from September 26 next.