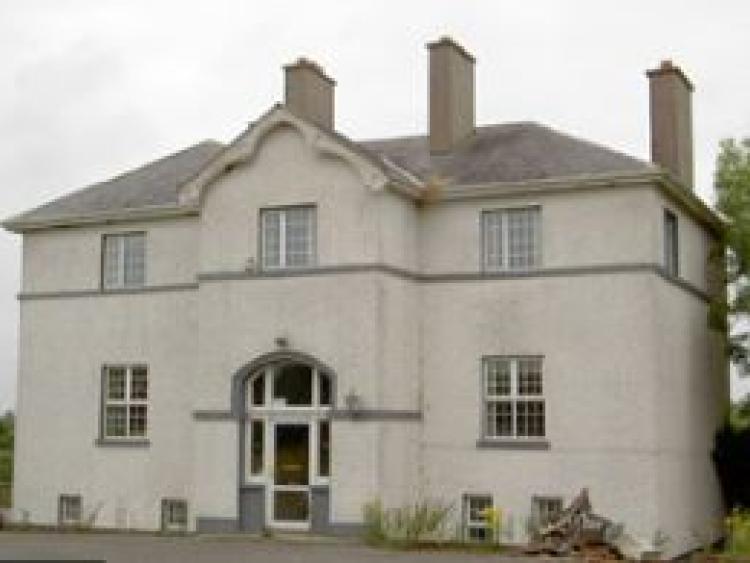 Minard House, located between Longford and Newtownforbes, has been left extensively damaged following an overnight fire

Investigators examining the circumstances behind a blaze at an historic 19th century property between Longford and Newtownforbes are keeping an 'open mind' as to its cause.

Emergency services have been attempting to bring a fire at Minard House, which broke out at around 3:30am this morning, under control for much of the day.

And while those efforts have since paid off, the house itself has been effectively left gutted.

A Garda spokesperson said it was far too early in the investigation to ascertain what may have caused the fire as a series of forensic examinations had yet to be carried out.