Over 500 people living with dementia in Longford 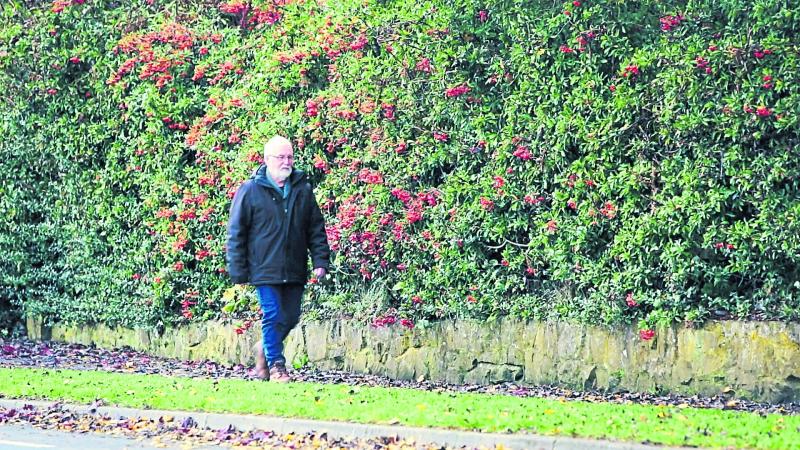 World Alzheimer Month takes place this September and over the next four weeks, the Longford Leader will be focusing on a different aspect of dementia. This week, we take a look at the causes, signs and symptoms of dementia and what you can do to reduce your risk.

Although a dementia diagnosis can be frightening, there are many treatments, including medications, and cognitive exercises and rehabilitation, which can slow the decline in symptoms. There is also a range of community supports for the person and their family, such as educational programmes, peer support groups, and support for making practical adaptations to the person’s life and home. Where needed, care is available through day centres and home care support.

Family, friends and the community can play a massive role in helping people to live with dementia. By showing understanding and engaging with people affected by dementia, people can help to eliminate the stigma associated with the condition.

Dementia is caused by a number of diseases that damage the nerve cells in the brain. Alzheimer’s disease is the most common cause. Vascular dementia, dementia with Lewy bodies and Frontotemporal dementia are others.

What is the difference between forgetfulness and dementia?

Our bodies and brains slow down as we age. Having mild forgetfulness from time to time, however, does not necessarily mean a person is developing dementia. In dementia, memory loss isn’t just occasional and it tends to get worse over time. Other brain functions, for example, language skills and understanding numbers, are often also affected.

Many people presume that dementia is a normal part of getting older. However, this is not true – dementia is a disease, and most older people do not have dementia. Dementia can also affect younger people – one in 10 people diagnosed with dementia in Ireland are under 65 at the time.

Signs and symptoms of dementia

Memory problems are the most common symptom in dementia. But some people may not have memory problems and may instead find that they are having difficulty with everyday tasks or with problem-solving or finding the right words. Some find that their personality changes.

Here are some signs and symptoms to look out for, which can emerge gradually, and change over time:

If you are worried about your memory or think you may have dementia, it's a good idea to see your GP. Your GP will ask about your symptoms and aspects of your health, especially your medications, and will give you a physical examination and organise blood tests. You will also be asked some questions or given mental exercises to measure your memory, language and problem-solving. Your GP may be in a position to say if you have dementia or not, or they may need to refer you to a specialist for further tests.

Longford Health: What you need to know about gut health

Although we can’t prevent all types of dementia, evidence suggests that by making small changes we can reduce our chances of developing it:

Healthy eating – a balanced diet that is rich in vegetables, fruit, wholegrains, and fish is a good starting point

Alcohol in moderation – heavy drinking can cause, or worsen, dementia. Visit askaboutalcohol.ie, or call the HSE Alcohol

Roving Leader: Longford ASI, supporting those with dementia since 1982