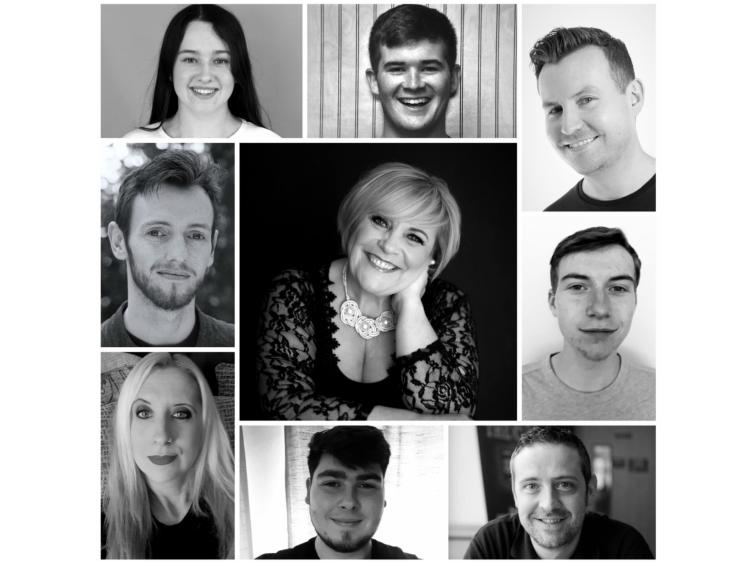 The excitement is mounting in Longford as preparations officially get underway for Longford's Traditional Panto, Cinderalla, which will be staged in St Mel's College in December.

Auditions were held earlier in the summer and the cast of the highly anticipated pantomime has been revealed.

We've known for a while now that X Factor star Mary Byrne would be taking on the iconic role of the fairy godmother.

Mary's own story is the stuff of fairytales. She worked at the checkouts in Tesco before auditioning for X Factor and astounding the judges and audience with her spectacular voice.

She'll be joined by an incredible local cast, all of whom have demonstrated their talents in many ways and, with a few familiar faces on the bill, there's no doubt this will be a fantastic show.

With his booming voice and excellent acting skills, Conor McLoughlin will be playing the role of the Herald in December's production.

Iarlaith O'Rourke is young but experienced when it comes to performing, thanks to his time with Evolution Stage School, as well as a few roles with St Mel's Musical Society. He'll be playing the role of Dandini.

The hilarious ugly sisters will be played by the not-at-all ugly duo of Davy Flaherty and Colin Flynn, while Damien Douglas will take on the role of Buttons.

Prince Charming will be performed by the dashingly handsome Cathal Mongey, who is bound to bring plenty of talent to the show.

The evil stepmother will be perfectly portrayed by familiar face, Valerie Nolan.

Valerie, who is no stranger to Longford audiences, has been singing for as long as she can remember and spent her youth performing in John Player Tops of The Town.

She later had her voice classically trained and this has stood to her as she can easily switch from classical pieces to pop, rock or musical theatre.

Valerie got the drama bug and acting led her to join St Mel’s Musical Society Longford where she played several lead roles in their sell out runs in Backstage Theatre.

The main lady herself, Cinderella, will be played by Ardagh girl, Leia Victory who has grown up with a passion for performing, acting and singing. She has performed in many school and local productions.

She is also a student at Evolution Stage School Longford where she has performed in many shows as a soloist and ensemble member in scenes and musical medleys such as Legally Blonde, Annie and Wicked, to name but a few.

She has taken part in an on screen acting course in the Gaiety School of Acting Dublin where she has learned many new skills
Cinderella will run in St Mel's College from December 23 to January 5. For more information, visit the website at: www.longfordstraditionalpanto.com.