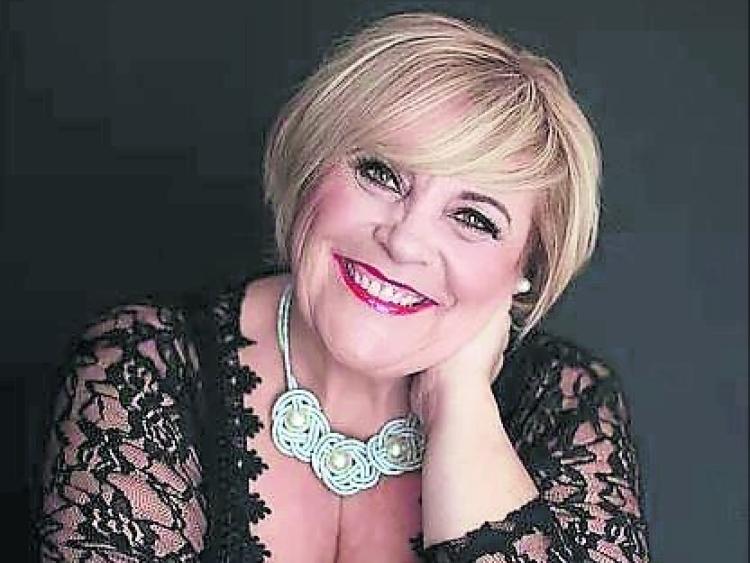 Longford's Traditional Panto is gearing up for its first production, Cinderella, which will hit the stage in December.

And the group has recently announced its first cast member, Mary Byrne (pictured), who rose to fame when she appeared on The X Factor, making it to the finals of the show in 2010.

Mary will play the role of the fairy godmother when the panto comes to town at Christmas time.

Auditions will open for the show soon and ticket sales will be announced in the coming months.