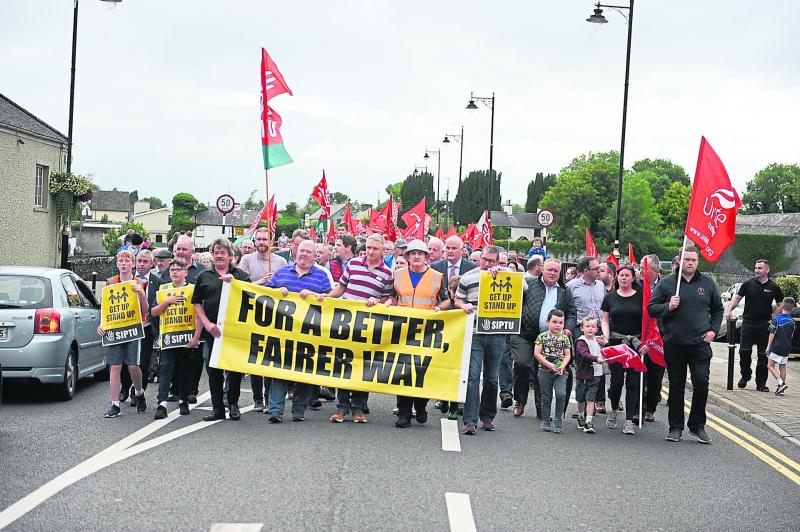 Fianna Fáil general election candidate for Longford, Cllr Joe Flaherty, has hit out at the government's "blatant indifference" to the emerging crisis at Bord na Mona and ESB.

"The region was plunged into further uncertainty recently following the Bord Pleanala decision on the future of the Shannonbridge power station and the likely knock on effect this will have for the Lanesboro station.

"These two semi state companies were the bedrock of this region and nobody can under-estimate their likely loss. Both companies were established to create energy but also vital jobs in the Midlands.

"The ESB remains the county's single largest rate payer with €640,000 per annum for the council's revenue line from the Lanesboro power plant.

"We are all well aware of the need to produce green energy and more importantly Bord na Mona workers understood that we were part of a just transition.

"Such a scheme would see work for the next ten years for all Bord na Mona staff requiring it as the company sought to rehabilitate and make safe its large land bank. However, the stroke of a pen and undoubtedly government approval, the semi state company has rolled back on this commitment.

"Bord na Mona and the ESB fed, watered and educated two generations of our community. We value that legacy but more importantly we hold dear the sweat and toil that families invested in both companies.

"From the sanctuary of his Dublin office the Minister seems intent on absolving both companies and allowing them to walk free of their responsibilities to the Midlands. It speaks to this government's absolute indifference for rural Ireland but its a slight that will not be forgiven," he concluded.