Cavan meat factory worker convicted of manslaughter and not murder 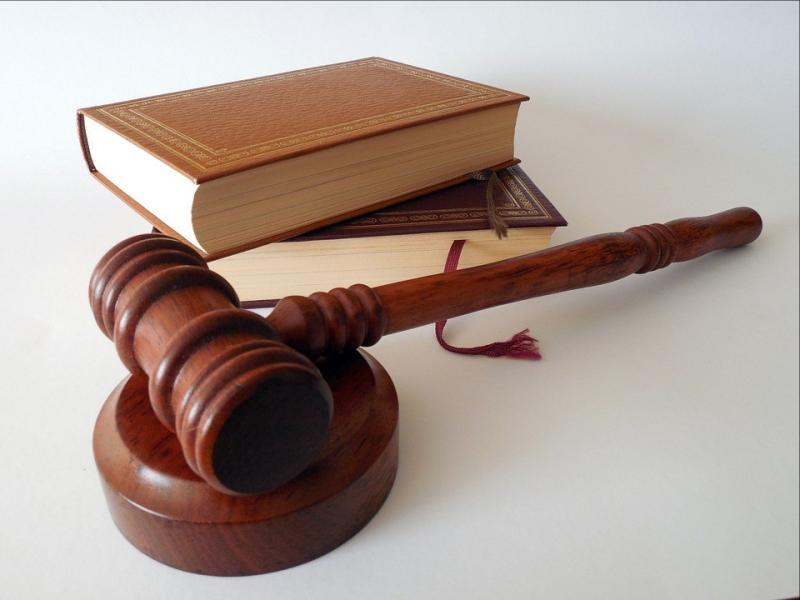 A Cavan meat factory worker has been cleared of murder, but convicted of the manslaughter of the poker opponent he killed with a boning knife from the factory’s ‘kill floor’.

He told gardai that he didn’t have any thoughts in his brain at the time, and the defence argued that this showed lack of intent. The 39-year-old had admitted the killing but denied murder. The Central Criminal Court heard that he used his work knife to stab his housemate after losing hundreds of euro to him in a New Year’s Eve poker game at their home.

Tomasz Paszkiewicz had pleaded not guilty to murder but guilty to the manslaughter of fellow Polish man Marek Swider (40) on Dublin Street, Ballyjamesduff, Co Cavan on January 1, 2018. The farm worker died of two stab wounds to his upper body. Mr Paskiewicz made a number of admissions on the opening day of his trial. These included that the he had invited the deceased outside following a row that erupted while the two were playing poker at their home.

When outside, he said, he stabbed the deceased with a knife issued to him for his work on the ‘kill floor’ at Liffey Meats in the town. A Czech friend of the deceased was visiting that evening and testified that there had been a friendly atmosphere until the incident itself took place.

"He said, ‘That stupid guy stabbed me. Call ambulance’," recalled the witness.

Mr Swider underwent surgery but died on New Year’s morning. A post-mortem exam found that he died of two stab wounds, one to the chest and one to the abdomen. The boning knife, engraved with Mr Paskiewicz’s employee number, was discovered at the scene, but the accused was nowhere to be found. He was crisscrossing the country by bus and eventually walked into a garda station in Cork City.

The garda on duty thought he was joking when he asked to be arrested for killing a man three days earlier.

“I don’t know how I had the knife in my hand. We were talking. Then I took the knife and pushed.”

Cavan Gardai travelled to Cork to interview him and he agreed with them that he had become proficient with a knife from years of boning cows’ heads in the meat plant.

“I have to open the cow’s head and cut off the cheeks. That is all I do,” he explained.

He said that he did not remember going into the kitchen for the knife on the night of the killing, but said that he probably did. He was asked what was going through his head when he was standing outside, face to face with the deceased, ‘knife in your hand and you stab him twice’.

“This is not me. Power move my hand over. I don’t decide I go stab him,” he replied. “I look at his face but I don’t see his face... I don't have any thoughts in my brain. I not decide move my hand to stab him.”

Ken Fogarty SC, defending, argued in his closing speech that this showed lack of intent.

“I do say respectfully they (the prosecution) haven’t made out the case of intent sufficient to move this from a charge of manslaughter to murder,” he said.

However, prosecutor Sean Guerin SC, said that the story of Mr Swider’s death was a very simple one.

“A man, who got drunk playing cards for money, lost his money and became angry with the man who won the money from him. He tried to take it back and was rebuffed,” he began.

“In his anger and covetousness for that money, he brought that man outside, armed himself with the knife and gave Marek Swider no chance. There was no fight. There was barely even an argument. Mr Swider didn’t lay an arm on him and barely had an opportunity to defend himself.”

The barrister described it as ‘an efficient and brutally effective killing’. Ms Justice Tara Burns charged the seven men and five women of the jury and sent them out to begin their deliberations on Wednesday. They returned and asked her what she had meant when she said that they must acquit of murder if they accepted what the accused had said.

She explained that the interpretation of what the accused said to the gardai was completely a matter for the jury. However, she said that the issue of intent did arise in interviews and that this was really the issue in the case. She referred them to the answer he gave gardai when they asked him what was going through his head.

Justice Burns remanded the accused in custody for sentencing on July 15, when a victim impact statement will be ready.