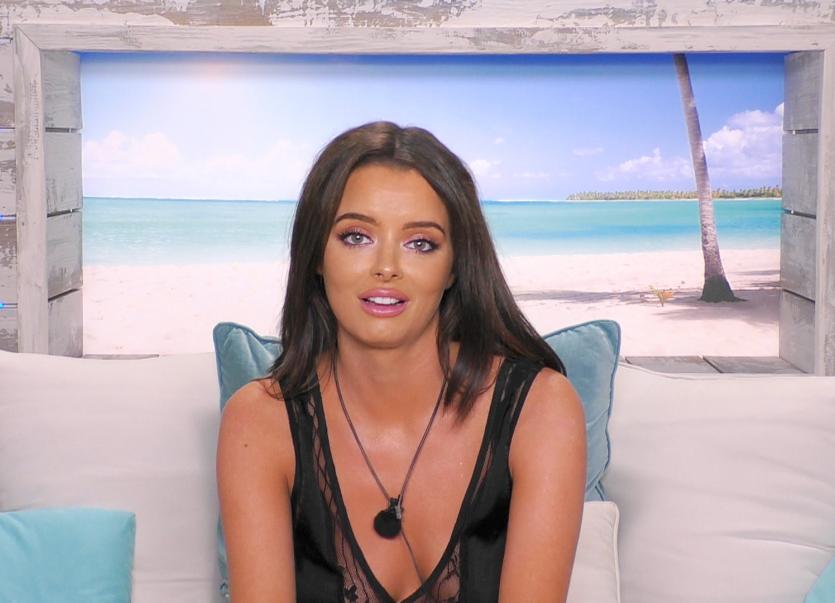 Love her or hate her, Maura Higgins has been a revelation since entering the Love Island villa with the whole of Ireland behind her, giggling at every bit of her sassiness. However, Piers Morgan has called for the Irish model to be ‘dragged’ out from the villa for her behaviour.

The Love Island reaction from punters however would indicate that the public would love to see more of the Longford beauty outside of the villa with bets pling in on what the Longford model will do next. BoyleSports make it a 9/2 chance that she joins the line up on the next series of Dancing with the Stars on RTÉ.

It’s 28/1 for Maura to have her own dating show and 100/1 for her to become the next Mayor of Longford, with the county hitting the headlines thanks to their native diva’s villa antics.

The Irish stunner has been a barrel of laughs so far on the show, getting herself into all sorts of bother with Tommy’s partner Molly Mae and should the model write her own book at 16/1, it’s sure to sell plenty of copies. A stint in the jungle on the next series of I’m A Celebrity Get Me Out Of Here is available is 33/1.

On Tuesday night’s episode of Love Island, the love birds had to contest a messy task that consisted of making a burger and chips take away with a milkshake using only their mouths. Maura and Tom won the task with the pair surprisingly working great together considering they have only known each other for a few days. For the pair to be the winning couple it’s a 20/1 shot from 25/1.

Joe Garratt and Elma Pazar were eliminated from Tuesday night’s episode leaving poor Lucie is tears. BoyleSports make it 50/1 for Lucie to hook up with singleton Anton and win the show. Should she and Tommy get back together, their odds are 13/2 to go on and win.

Sarah Kinsella, spokesperson for BoyleSports said: “Maura might be causing the wrong type of attention with her antics towards Tommy in Love Island doing herself no favours of finding love, but regardless she has been a hit with the fans and we have already had punters requesting odds on what the model will do next.

9/2 - Become a contestant on Irish Dancing with the Stars

28/1 - Have her own dating show before end of year

Also read - EXCLUSIVE | 'My best friend was a boy': Ballymahon model Maura Higgins' heartbreak at the tragic loss of her best friend