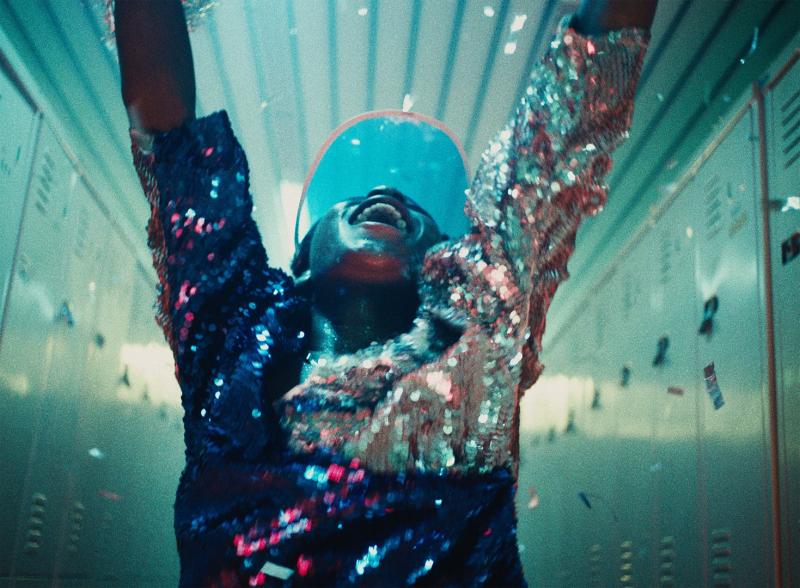 Still Voices: A still taken from The Orphan by Carolina Markowicz, which will be screened during Still Voices Short Film Festival in August

Festival season is upon us with Longford Summer Festival and Ballymahon Music Festival kicking off in July, not to mention the ever popular Cruthú Arts Festival, which will take place the same month.

And August will keep up that level of entertainment as the Still Voices Short Film Festival returns to Ballymahon from August 15 to 18 for an incredible weekend featuring the very best of local, national and international film talent.

The committee of Still Voices Short Film Festival were delighted last week to announce the official selection for the 2019 festival.

“We were blown away once again by the quality of film we received from across the world,” said chairperson of the committee, Ronan O'Toole.

“Our selection committee had a tough time whittling it down from 515 films to just over 100.”

Read also: Will you 'be back' for this year's Tarmonator?

There will be some cinematic gems screening in Ballymahon over the course of the weekend, including The Naighbor's Window, the first fiction film from three-time Academy Award nominee Marshall Curry.

Also in this year's film selection is the 2019 Bafta-winning documentart, 73 Cows by Alex Lockwood, while on the Irish Front, the Academy Award nominated film Detainment by Vincent Lambe will really impress the crowds.

“Of course, local filmmakers are well represented again this year thanks to the Made in the Midlands programme, with films from Offaly, Westmeath and of course Longford with Patrick McGivney and Robert Higgins' film Angels Guard Thee screening over the weekend,” said Ronan.

“With the rest of the programme yet to be announced Still Voices '19 is already shaping up to be the best one yet.”

There will be a number of events taking place in the lead-up to the festival, with Still Voices hosting two special screenings in Westmeath in June and July.

The first of these will take place this Friday, June 21 in the Executive Lounge of the council buildings in Mullingar at 8pm.

This night of short films was made possible thanks to the support of Westmeath County Council and Creative Ireland.

More information can also be found at stillvoicesfilmfestival.com. 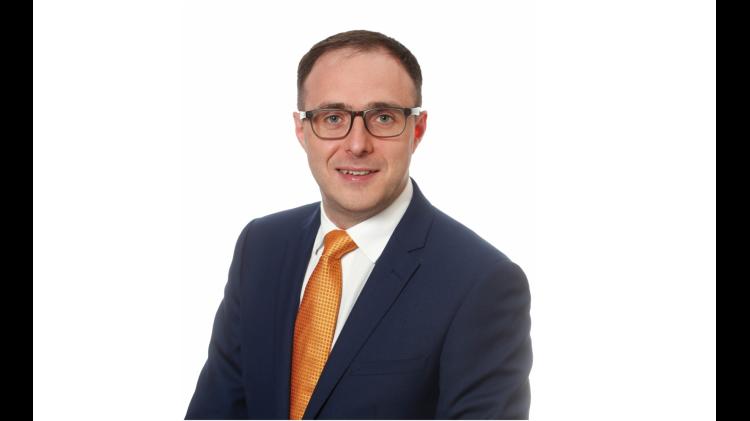