Longford won't be left without cinema while Omniplex centre is developed

Riverside Centre: Cinema will be first addition to new development 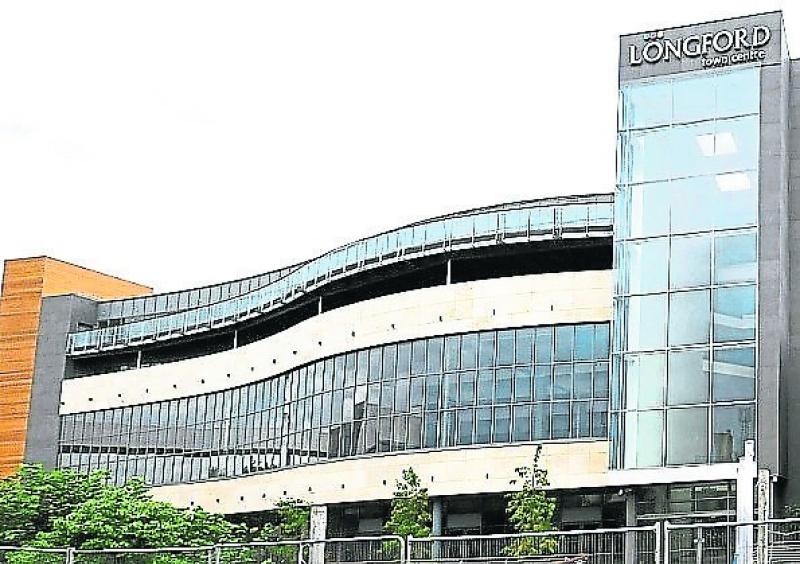 Omniplex chiefs are confident a cutting edge cinema, retail and leisure complex will be open to the public within the next 12-18 months

The owners of Longford’s Riverside Shopping Centre have rubbished talk the county town will be left without a cinema for any substantial length of time after receiving planning permission to demolish its existing premises.

Omniplex director Mark Anderson insisted there would be no more than a five day interruption between switching the firm’s current cinema offering to the 80,000 sq ft shopping centre it acquired over a year ago.

“The new cinema will be the first part of the business to open. It was never going to be any other way,” he said.

“We won’t consider demolishing the existing cinema we have until we are ready to open our new cinema.”

Those assurances come after the Leader revealed on its website almost two weeks ago how Longford County Council had given the go-ahead for bulldozing work to commence.

The plans, which are subject to eight conditions, provide for the construction of a new urban space at the river walk level connected to Bridge Street by an external staircase to a new main entrance at the Riverside Shopping Centre.

Formerly known as Longford Shopping Centre, Omniplex have also been given approval to introduce a retail/coffee unit at the first floor along with the construction of two retail units totalling 225 sq metres in size at the upper level.

As well as that, eight light features with feature canvas awnings are provided alongside a new vertical glazed element to the west elevation of the existing shopping centre entrance atrium.

The total cost of the project is expected to command a €5-€6m investment with construction work likely to take around 12 months to complete.

Though demolition work on the cinema is likely to be relatively minimal, it’s anticipated a large chunk of that outlay will come with its plans to create a new plaza entrance to the centre.

Mr Anderson also revealed that while the new cinema had been earmarked as the shopping centre’s main anchor tenant, the prospect of a major supermarket chain on its ground floor was a possibility.

“It’s primed for at least two anchor coffee units and other complimentary food and beverage stations,” he said.

Before then, however, and before any construction work can get off the ground, the firm must first secure a fire safety certificate.