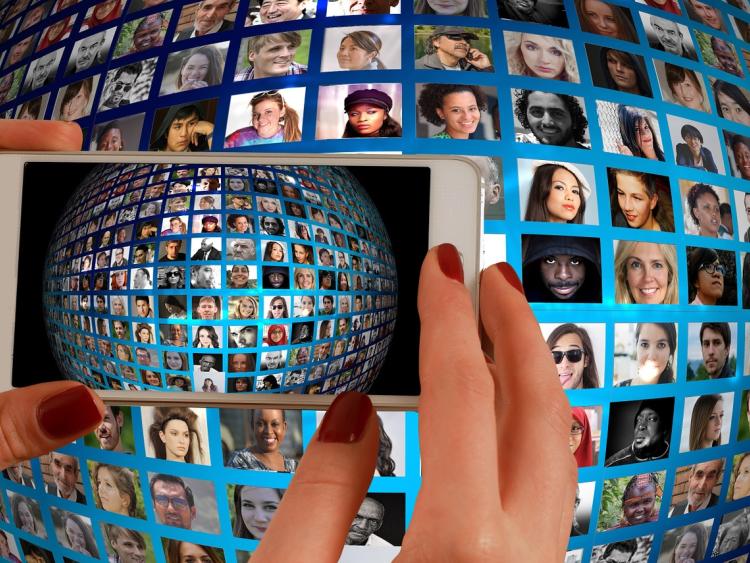 “There will never be room for implied negativity in our school community, we will make sure of it."

The defiant words of the principal of St John’s national school in Longford town, Mrs Joanne Bowers, after the school found itself in the eye of a social media storm.

The posting of a photograph of pupils from St John’s on social media, without permission from the school or the parents of the children, by European election candidate Gemma O’Doherty sparked outrage from several quarters.

Ms O’Doherty’s post was accompanied with the following text: “The changing face of Co Longford in rural #Ireland”.

She later added: “This picture, published by an online newspaper recently, illustrates how Irish people are quickly becoming an ethnic minority in many towns of #Ireland. It will trigger many snowflake trolls who are frightened that the truth is being told”.

Dismissing the ‘implied negativity’, Mrs Bowers said, “We have a wonderful school community here at St John's. It's like an extended family really. Everyone is respected and valued equally. We are very proud of our pupils and their achievements.

“Our main focus is on teaching and learning and our top priority is to ensure that our pupils are educated within a safe, positive, respectful and happy school climate. We are very grateful for all the support shown from parents, local community members and the wider public.”

The photo was first published, with parental and school consent, in the Longford Leader in May 2018, to promote the positive achievement of St John’s reaching the final twelve of Bord na Móna's first annual Eco Rangers awards, a competition in which they subsequently triumphed.

Read also: People of Longford to rally for diversity this Saturday

The post by Ms O’Doherty was picked up by white supremacists in the US after former actor Ashton Blaise, retweeted the photo and adding the following comment: “This is an elementary school in Ireland. Within a decade I guarantee the Gaelic language and culture will cease to exist”. This post was then retweeted by president of the white supremacist group National Policy Institute, Richard Spencer.

Editor of the Longford Leader Alan Walsh said, “We are extremely unhappy that a Longford Leader picture was posted online without our knowledge or permission, and used to promote racist attitudes.

“We abhor this misuse of the picture. It is terribly disappointing and entirely unacceptable to us that such a lovely photograph has been misused in this way.”

The Longford Leader contacted Facebook and Twitter to request the removal of the posts featuring the photograph from their platforms and, following this, Ms O’Doherty, accompanied by James Reynolds of the National Party, arrived in Longford last Thursday evening and proceeded to broadcast live on YouTube, beginning from outside the Leader offices before moving to various locations around the town.

It was during this walkabout that Aneta Safiak, a parent of one of the children in the photograph, confronted Ms O’Doherty.