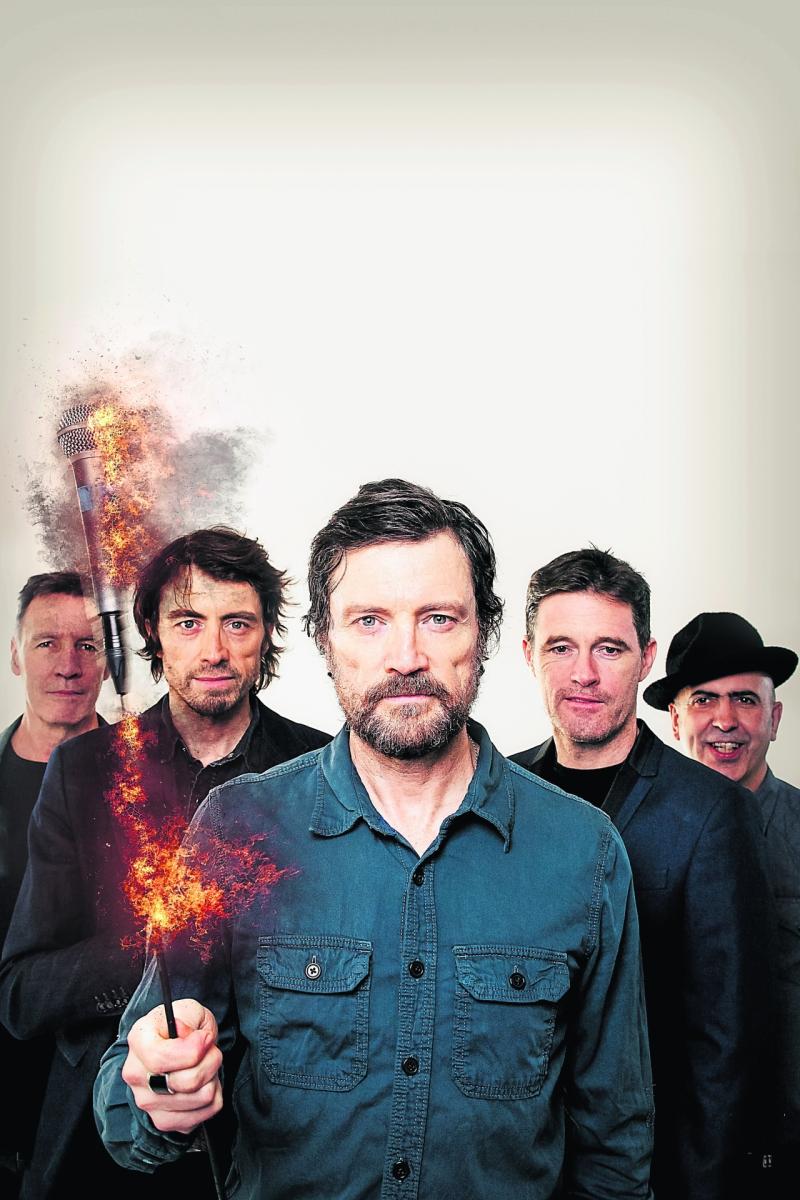 Brewing up a storm: The Stunning will perform at this year's Longford Summer Festival

The return of Longford Summer Festival to the streets of Longford town proved a huge success for organisers as thousands of people turned out for what was then a four-day musical extravaganza.

And the festival is set to be even bigger and better than ever this year as it gets ready for a whopping nine days of top class entertainment in the streets of Longford town. Organisers have already unveiled an incredible lineup for this year's event, which will take place from July 4 to 7 and July 10 to 14.

The Stunning, Aslan, Mike Denver, The High Kings, Jake Carter, Cliona Hagan and Michael English are seven of the leading acts that were announced by organisers last week but there has since been a number of other acts announced for this year's festival.

At the time of print, State Lights, Audio Pilot, Bagatelle, the Dublin City Ramblers, and Goats Don't Shave were the most recent acts to be added to the already quality lineup. And excitement is already building as fans of the festival flock to the event's Facebook page to await the latest details.

With nine nights of top class entertainment planned, there are plenty more acts to be announced in the coming weeks.
Longford Summer Festival was revived in 2015 after an absence of over a decade and saw huge support from locals and non-locals alike.

Last year, Brave Giant headlined the festival, bringing thousands of people to the streets for their open-air gig. To keep up to date on further announcements for this year's outdoor festival, see the festival's Facebook or Instagram pages at: @LongfordSummerFestival.