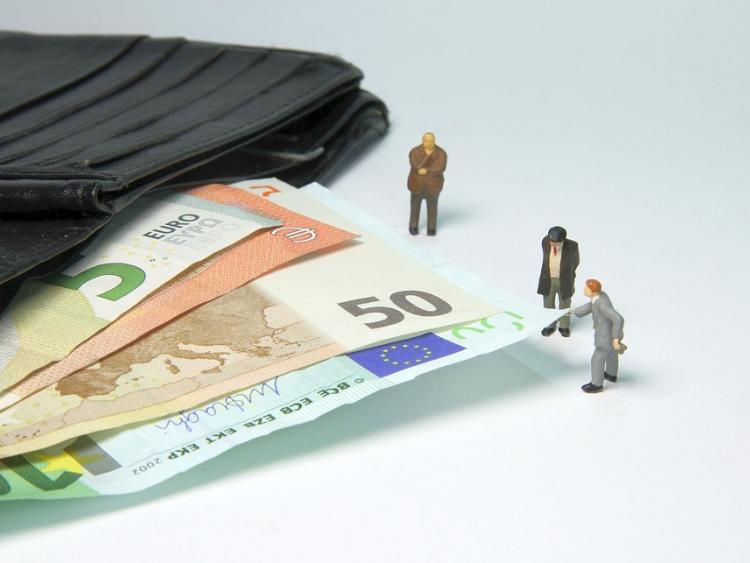 Minister of State and Longford / Westmeath TD, Kevin ‘Boxer’ Moran has said this today's announcement regarding the introduction of a new Social Insurance Benefit Scheme for the self-employed is another key demand delivered in the Programme for Government.

Minister Moran said both he and the Independent Alliance insisted on the inclusion of such a scheme during its negotiations with Fine Gael for a Programme for Government in 2016.

“During the talks for the formation of Government, we insisted on such a scheme to address the imbalance that faced many self-employed people when their businesses ceased. I have seen at first-hand the enormous difficulty that the lack of full access to social welfare for the self-employed has created.

“The self-employed are so often the drivers of our economy. They are the entrepreneurs and we have always believed they should be supported not just in good times but also in bad times.

“The new scheme of Jobseekers Benefit (self-employed) will support those who lose their self-employment and are covered by social insurance from this November. It is down to our insistence that the matter is now progressing,” said Minister Moran.

Minister for Employment Affairs and Social Protection, Regina Doherty TD said the new scheme of Jobseekers Benefit (Self-Employed) will support those who lose their self-employment and are covered by social insurance.

This new initiative will provide assurance to people setting up or running their own business that the State is there to support them if their efforts to create employment and an income for their families and employees suffer as a consequence of their business ceasing.

Arrangements are currently underway in the Department of Employment Affairs and Social Protection to ensure the necessary legislation is in place for the new scheme and that the administrative and technical solutions are in place in advance of November for the operation of this scheme.

Speaking on the importance of the scheme, Minister Doherty said: “This new benefit supports the Government’s aim of creating a supportive environment for entrepreneurship, including providing an income safety net to employees and self-employed alike. This Government has sought to encourage enterprise and, particularly, has sought to introduce a new deal for the self-employed when it comes to their access to benefits.

“We have already extended Treatment Benefits and Invalidity Pension to the self-employed in recent years to ensure that they reach some parity with employees in the benefits they can access from the social insurance system. The introduction of a new Jobseeker’s Benefit scheme for the self-employed represents the next step in the Government’s work to extend PRSI benefits and will provide an income safety net to thousands of small and medium businesses throughout the country.”

It is estimated that up to 6,500 individuals could benefit from this support at any point in time in a full year. Under the scheme applicants will have access to the full range of employment supports available to other jobseekers such as referral to group information sessions, one to one interviews and subsequent caseworker support.