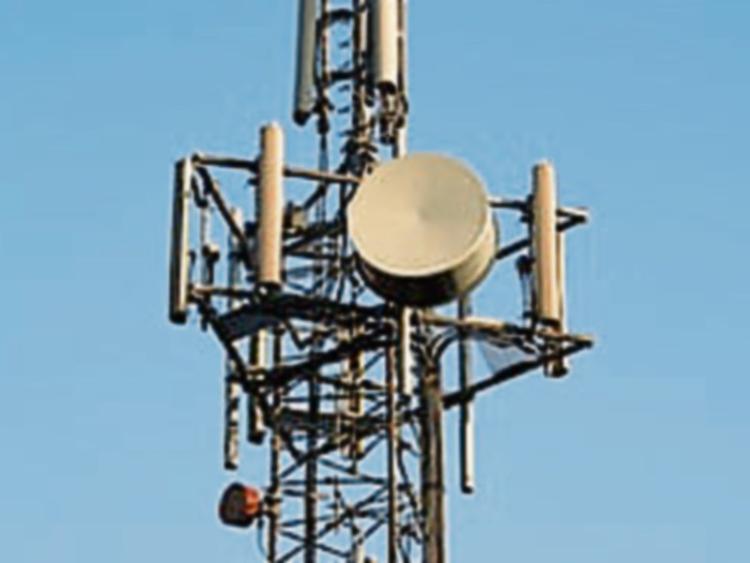 Two decisions of Longford County Council to grant planning permission to the same company - Cignal Infrastructure Ltd - to erect telecommunication structures at locations in Ardagh and Longford town have been appealed to An Bord Pleanála.

An appeal against this decision was lodged with An Bord Pleanála by Thomas Daly last Tuesday week, April 16. Previously, the local authority planning department, on February 18, and again with eight conditions attached, granted permission to Cignal Infrastructure for the erection of a new 36m multi-user telecommunications support structure at Coillte Forest Drumbaun, Oldtown, Drumbaun, Ardagh.

It is proposed that this significant piece of infrastructure would carry 9 antennas and associated remote radio units, 6 communication dishes, 3 lighting finials and 6 outdoor cabinets, and it would all be enclosed within a security compound by a 2.4m high palisade fence with a 4m access gate, site access and site works.

Wicklow based company, Hibernian Cellular Networks Ltd, opposed the granting of this planning application and they lodged an appeal with An Bord Pleanála on March 6 last. According to the An Bord Pleanála website, this case is due to be decided by July 9 next.

Following adjudication in the Knockahaw case, An Bord Pleanála says it will release its decision by August 19 next. In an objection submitted to Longford County Council against the proposed 24m Knockahaw structure, Mr Daly pointed out that his dwelling was within 90 metres of the development, it would be unsightly, take from the views of his home and leave his house unsaleable in the future.

Meanwhile, Hibernian Cellular Networks Ltd, in their objection against Cignal’s 36m structure in Ardagh, describe themselves as an independent tower provider and they have an existing tower at Garrycam, Ardagh Hill, Longford.

Hibernian Cellular Networks claims: “Our tower has sufficient capacity to cater for additional operators and thus with this in mind, there is no reason for another tower within the vicinity.”

They added, “Coverage from our existing transmission site or indeed either of the other two transmission sites (one owned by ESB Networks and one by Three Ireland) on the hill is more than sufficient for the area.”