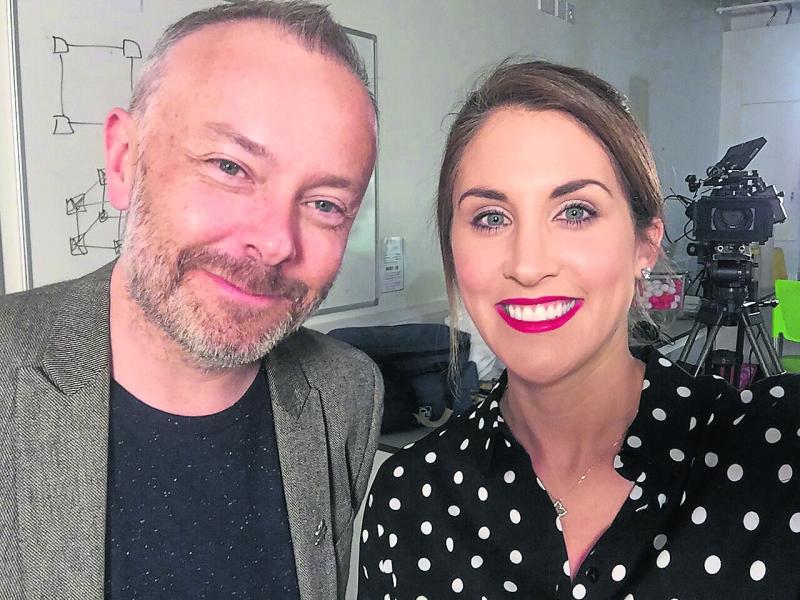 Longford native Anne-Marie Tomchak has been appointed to the enviable position of digital director at British Vogue.
Anne-Marie joins from Mashable where she held the role of UK editor-in-chief.

Prior to her role at Mashable, Anne-Marie held roles at the BBC and reported for numerous international broadcasters including RTE News. In the newly created role, Anne-Marie will be responsible for the editorial output across all British Vogue digital platforms, leading the digital team through the next phase of British Vogue’s digital evolution and overseeing audience growth.

Editor, Edward Enninful commented: “Anne-Marie brings extensive digital expertise to the newly created role of Digital Director at British Vogue. Her role will be pivotal in ensuring British Vogue remains at the forefront of engaging and diverse digital content.”

Anne-Marie Tomchak said: “I am thrilled to be joining the British Vogue team at such an exciting time. The magazine appeals to a global audience with inclusivity at its core. I look forward to leading the next phase of creative content creation across its digital channels.”