Remembering one of Longford's most enthusiastic ploughmen, Liam Kiernan, forty years on 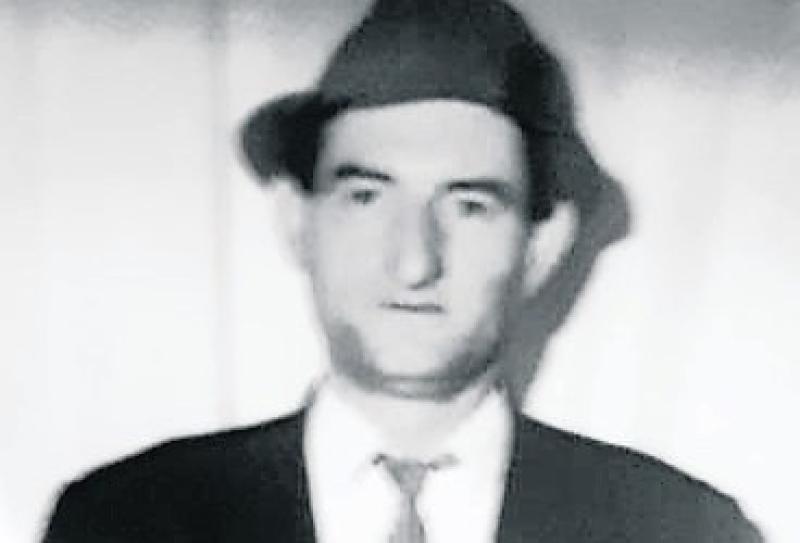 The late Liam Kiernan, who died at the ploughing in 1979

Liam Kiernan was a farmer and ploughing enthusiast from near Ballinalee in Longford county, who tragically lost his life forty years ago.

“He was a committee member and he was always involved in the ploughing down through the years,” his daughter Anna told the Leader.

“He used to plough with the horses years ago.”

A long-time member of the Longford Ploughing Association (LPA), Liam was in attendance at the Longford ploughing championships on the fields of the Durkin family in Rathcronan, Granard back in 1979, the farm which will rehost the event for the first time since this year.

This was when tragedy struck, however, as Liam died suddenly at the match in Granard. It is now exactly forty years ago since the association lost one of its longest serving and most active members.

Such was Liam’s passion for the plough, that he urged organisers to continue with the event, even after his heart attack.

Liam’s death came seven years after the passing of his wife, Mollie, leaving him to raise their three children, Anna, Seamus and Breege.

Liam’s anniversary will be remembered in Granard this weekend, as members of the ploughing committee hold a commemoration ceremony and lay down a wreath at the place where he passed.

This area will also be fenced off from the public and all tractors and ploughs stopped temporarily. Anna admits it will be a difficult time for her and her family.

“It will be very emotional,” Anna admitted when speaking to the Leader.

Although Liam was lost in tragic circumstances forty years ago this year, he departed on his own terms doing what he loved best, watching his beloved ploughing championships in Co Longford.

Anna remarked, “He was very involved in the ploughing, trying to get all of the young people involved.

“He just had a huge interest in ploughing.”

Anna said her father always looked forward to the event each and every year and is likely to be watching proceedings from above, with a smile pinned to his face.