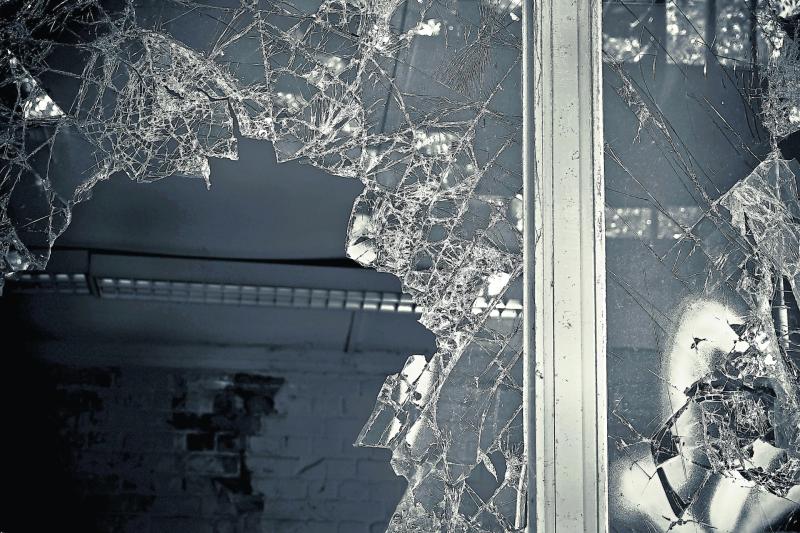 Late night parties, threatening behaviour, verbal abuse and drug dealing are just some of the litany of anti-social behaviour complaints local authority chiefs have had to contend with over the past 18 months, shocking new documents show.

In a series of records obtained by the Longford Leader under the Freedom of Information Act, details of the worrying increase in thuggery, harassment and vandalism reported to housing officials in Longford are this week revealed.

The Leader asked the Council to provide a figure on the precise amount of episodes it had been tasked with resolving since February 2017.

And, though the local authority stopped short of putting a precise figure on the number of complaints it had received, it did catalogue dozens of reports made by tenants to its housing department since January last year.

The first of those, concerning allegations of parties, fighting and damage to property, were recorded barely a few days into the new year.

A second report, documenting an almost identical incident, was recorded two days later, forcing council representatives to issue not one but two warning letters to the alleged perpetrators.

At the end of January, accusations of visitors being drunk at a council owned house were investigated with the local authority resorting to taking possession of a property at the beginning of February after serving its owner with an abandonment notice.

In April, reports of fighting, drunken behaviour and damage being caused to a house culminated in four separate warnings being issued to those believed to be behind the alleged incident.

Further cases of noise, incessant dog barking, threatening behaviour and alleged drug dealing were all examined by housing representatives between May and October, the figures show.

The tail end of last year also saw claims of further drug exchanges taking place with allegations of assaults, fighting and a boundary dispute all being listed as incidents brought about by alleged anti-social behaviour.