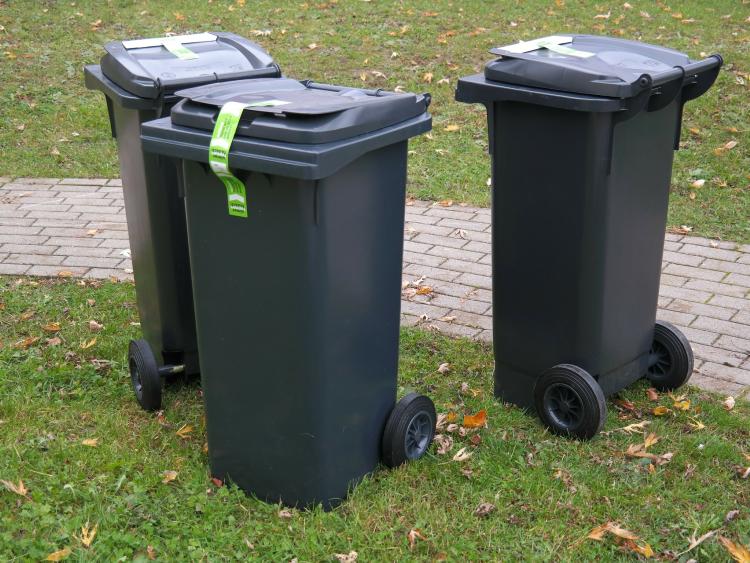 An increase to bin service charges locally have been met with derision locally.

Longford Waste Company, Mulleady's Waste Ltd, have faced criticism this week over their decision to increase weekly service charges by 92 cents per week.

The increased charges were revealed in a letter to customers and the price change will come into effect from March 2.

The news was met with criticism from some locals and politicians, with Cllr Micheál Carrigy describing the decision to increase the service charges by €50 per year as “unfair”.

Cllr Carrigy said the decision is particularly unfair on households making a collective effort to reduce their waste output. He then called on Mulleady's to change their plans to increase service charges, noting that any increase should be made to bin lift charges instead.

“Any increase in charges should be put on the bin lift charge and not against the households who are reducing their waste,” he said.

Mulleady's Waste Ltd, which has been in operation for over 25 years, said in a letter addressed to all customers, that they had no alternative but to increase charges due to rising costs facing the company.

The company listed increased insurance premiums, utility costs, labour costs and commercial rates as the primary factors behind the decision to increase the weekly service charge, while they also noted that the cost of environmental compliance has risen significantly in recent years.

Other reasons behind the hike include China’s refusal to accept recyclable waste from Ireland and changing legislation from the government, which has forced companies to invest heavily in vehicle weighing systems.

Niall Mulleady of Mulleady’s Waste Ltd responded to the recent criticism and said the vast majority of their customers were accepting of the reasons behind the increase.

“We held out for five and a half years. The majority of customers are ringing in to say they understand the reason behind it and they are grateful at not having incremental changes coming in,” he told the Longford Leader.

He explained that with the department pushing for a pay-by-weight service to be introduced, Mulleady’s felt a service charge increase rather than a bin lift fee, was the only feasible option.

“We are being told every few months by the department, that pay-by-weight is still very much at the top of the agenda and they want it to come into play.”

“The department believe it is the fairest and only way for everybody to get the service that they request. You pay for what you put out.”

He also noted that Mulleady’s were one of the last companies to introduce an increase and said many other companies charge significantly more than their customers will now have to pay.

“We are actually one of the last to put on the service charge. We are charging 92 cents per week, which is €4 per month. There are other companies charging as high as €17 per month as a service charge,” he said.