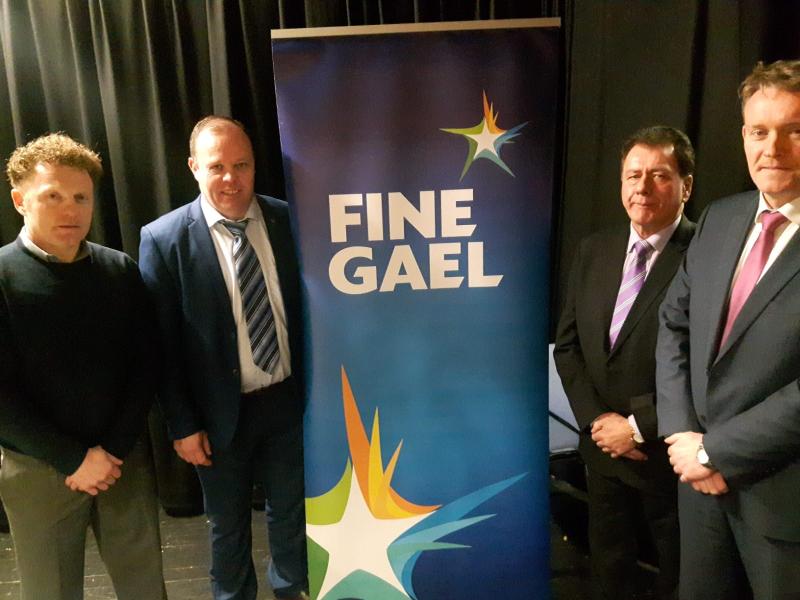 Fine Gael have stepped up the ante ahead of this year's local elections by selecting four candidates to run in the Granard Municipal District.

There had been talk of a contest being held beforehand with rumours that a fifth candidate from the Granard area was also looking to add their name to the party ticket.

As it transpired however, no vote was taken with the party opting to add Mr Kilbride's and Mr Murtagh's names to those of outgoing councillors Micheal Carrigy and Pauric Brady.