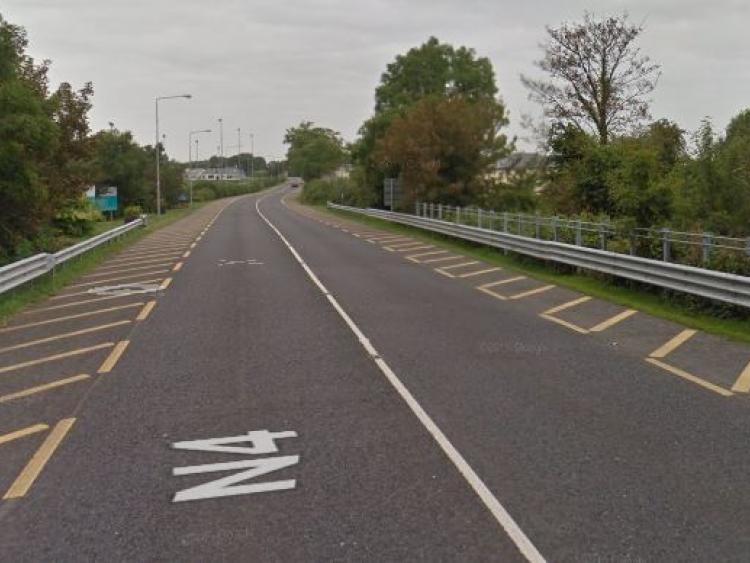 Upgrades to the N4 and N55 need to be made a priority in the the Regional Spatial and Economic Strategy (RSES) if Longford is to thrive, say local councillors.

Longford County Council made their opinions clear to representatives of the Eastern & Midland Regional Assembly (EMRA) earlier this month at a special meeting to discuss the draft RSES.

“One thing we have been working on here in Longford - and on a regional basis - is the N4 upgrade between Mullingar and the Leitrim border,” said Cllr Seamus Butler who requested that the EMRA make that piece of infrastructure a high priority.

“We presented to the Transport Dáil committee in May 2018 and they voted to give it number one priority before we left the meeting.

Also read: The View: Longford's N4 upgrade is good news but let's not all jump at once

“The section of road between Longford and Mullingar is 120% over capacity at the moment and we believe that this would be a gamechanger and would open up the whole region. In fact, it would extend the Dublin hinterland into the region,” he added.

“It’s the one radial road to Dublin that really hasn’t been given the attention it should.”

The N55 was also up for major discussion, with a number of councillors putting their thoughts on infrastructure forward.

“The N55 is a north-south route. There is some extremely heavy traffic on that route. I know there are sections being looked at but again it would be a major connectivity issue,” said Cllr Butler.

His opinion was soon echoed by Cllr PJ Reilly who stressed the importance of the road which runs between Athlone and Edgeworthstown, Granard, Cavan and further north.

“That road is improving but I have to say there is more traffic year by year coming in on that route and it’s going to get quite busy and more busy next year with Center Parcs because that is going to be the main route between the northern suburbs and Center Parcs in Ballymahon, so it definitely needs more upgrading,” he stressed.

Cllr John Brown went even further to suggest that Longford look at connectivity with the west of the country via the N55 as well as the east.

“The R397 from Longford to Ballymahon and the N55 require investment,” he said, adding that a modern road structure between Longford and Athlone would provide fast access to the M6 motorway and leading on to the N17 and the M18 motorway providing connection to the cities of Galway and Limerick.

“It is my strong opinion that Longford needs to link itself to the West of Ireland rather than looking to the east of the country,” he said.

Councillors also suggested a serious upgrade to the rail line between Longford and Dublin to decrease the length of time it takes commuters to get to the capital.