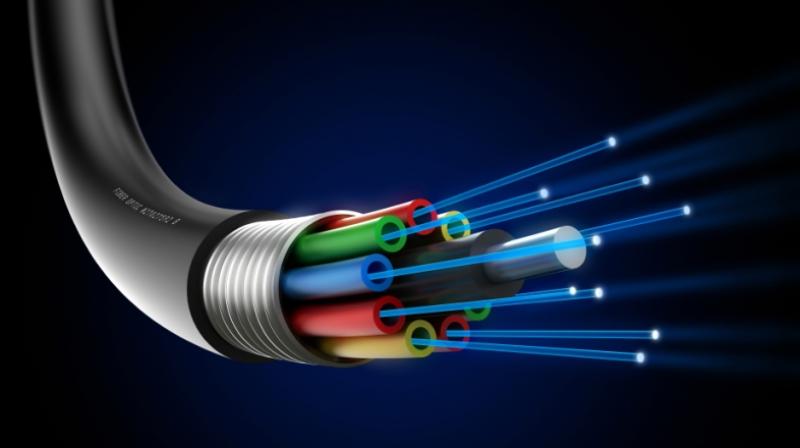 Highspeed broadband is badly needed in Longford and other rural parts of the region to ensure that it is not left behind over the next 20 years.

Longford being left behind in the last spatial strategy meant the county suffered and it is something councillors have no intention of allowing happen again.

That was the unamimous response to the Eastern & Midland Regional Assembly (EMRA) last Wednesday evening when two of its representatives - Malachy Bradley and Jim Conway - paid a visit to Longford to discuss the draft Regional Spatial & Economic Strategy (RSES).

Members of Longford County Council were joined on the night by three Westmeath County Councillors and one Councillor from Laois, as well as Minister of State for the OPW Kevin 'Boxer' Moran and Deputy Robert Troy.

Also read: Digital Project to be rolled out to 37 Longford primary schools

There was a great deal of unrest, however, in Áras an Chontae as councillors made their suggestions to ensure that county Longford is not forgotten in the strategy, which will be in place until 2040.

One of the main issues discussed at last week's meeting was the lack of broadband in rural parts of the country and the need for this service to allow the region to progress.

“Because this plan will be in place for 20 years, constant upgrading of broadband is needed,” said Cllr Paul Ross.

“The speeds we're using now won't be good enough in ten or fifteen years, so we'll need to keep upgrading it.

“It’s got a very small piece in this document and I just feel that it can’t be left behind. It’s vital for future investment,” he added.

Broadband was also to the fore of Westmeath Cllr Una D'Arcy's mind last week when she suggested that north Westmeath and Longford were living in “poverty” because of a lack of connectivity.

The challenges being faced by rural Longford are akin to those in north Westmeath and broadband is the most challenging issue of all.

“Broadband should have been delivered a decade ago,” said Cllr D'Arcy.

“You talk about it coming in June: we required broadband ten years ago and that is what will actually bring a quality of life to these areas. Because sufficient and significant broadband will provide employment.

“Not having broadband is a significant poverty of being peripheral to Dublin and it needs to be the single most important thing that is delivered into these areas,” she concluded.

Read next: Government is committed to rolling out highspeed broadband to rural Longford, says Minister Humphreys