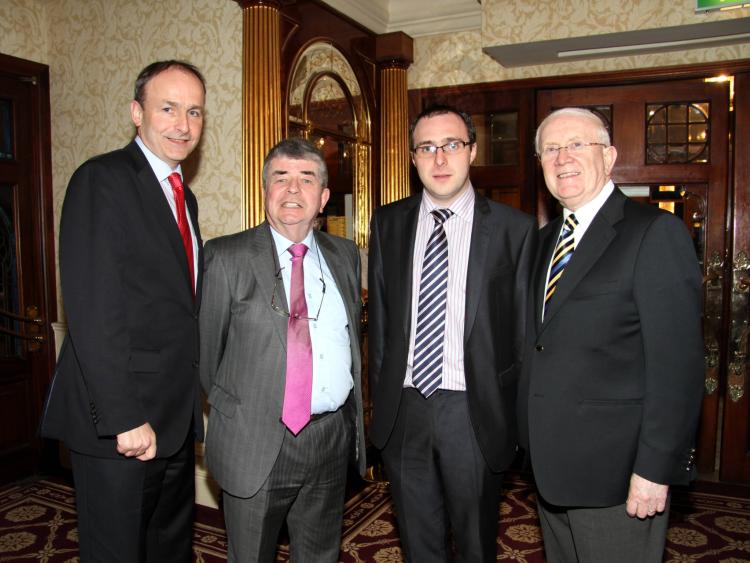 “Peter was a proud Longford man who served the people of his constituency first as a member of the County Council and latterly as a member of Dáil Éireann, with great distinction.

“I was very fortunate to have known Peter and he was a very affable and supportive colleague. Following the 2011 election, when I signed in with the Clerk of Dáil Éireann for the very first time, I met Peter in the corridor.

"He shook my hand, congratulated me and said he hoped I enjoyed as many happy years in Dáil Éireann as he had had. He let me use his old constituency clinic in Longford and always offered a listening ear or a word of advice.

“The Fianna Fáil organisation, locally in Longford and nationally, has lost a loyal and valued member and supporter. I want to extend my condolences to his wife Maura and their children Emily, Joseph and Peter as well as to his wider family”, concluded Deputy Troy.