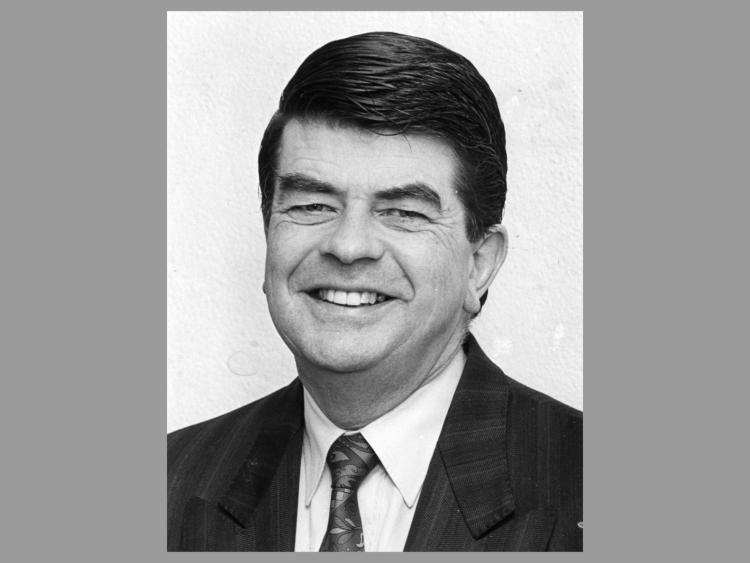 Tributes have been paid to former Longford town based Fianna Fáil TD, Peter Kelly (74), who passed away peacefully on Wednesday night (January 2, 2019) after a short battle with illness.

Cllr Joe Flaherty, who will contest the next general election for Fianna Fáil in the Longford/Westmeath constituency, remembered Peter Kelly as a colossus of local life and a man who lived for his family and Longford.

The late Peter Kelly was first elected to Dail Eireann in 2002 for the Longford Roscommon constituency and was then re-elected in 2007 for the re-formed Longford Westmeath constituency.

Cllr Flaherty remarked, “I was extremely fortunate to have known and worked with Peter for many years. There wasn't a man with a bigger heart or a man more committed to the Longford cause.”

The Kelly family have been in business in Longford town since 1905 when his grandfather, Joe Kelly, opened a hardware and general merchants business on Main Street.

In later years, Peter Kelly developed the iconic Kelly's lounge bar there and it wrote a large chapter in Longford's social history. The family sold the bar in 2001 to facilitate the expansion and refurbishment of the adjoining courthouse.

Cllr Flaherty explained that Peter Kelly was in many ways inspired by his father, Joe Kelly, who was a pioneering force in the establishment of the Society of St Vincent de Paul in Longford town.

“Peter Kelly committed himself to making life better for so many families He found the political world a natural fit as he sought to follow through on that commitment.”

He was first elected to Longford County and Town Councils in 1985 and served a number of terms before he was elected to Dail Eireann in 2002.

“Today is a sad day for Longford as we lose one of its greatest personalities but I most especially mindful of his family at this time - his devoted wife, Maura and their adult children, Emily, Joseph and Peter,” remarked Cllr Flaherty.

He concluded, “On a personal level I have lost a great friend and mentor. Peter was truly a larger than life personality and it is the end of era for Longford.”