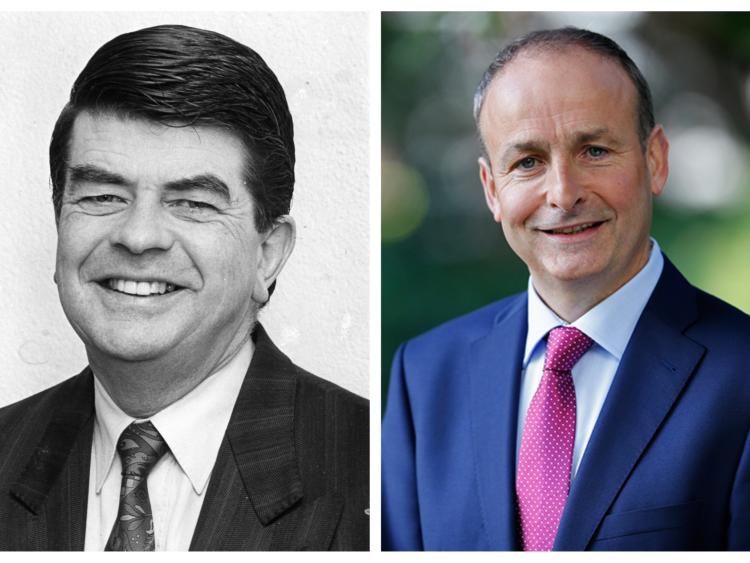 Having served on Longford County and Town Council from 1985, Mr Kelly was first elected to Dáil Eireann in 2002 for the Longford Roscommon constituency and was then re-elected in 2007 for the re-formed Longford Westmeath constituency.

Deputy Martin said, "It is with great sadness that I learned about the passing of Peter Kelly. Peter truly was a great character and loved being a TD. He was a proud Longford man and a man of great decency, he was a 'people's person'. Peter had a great knowledge of business and a huge sense of community. He was a tenacious worker for the people of his constituency.

"Peter regaled and entertained us all with many witty stories over the years. He never stopped working for the Fianna Fáil Party, even in the last few years when he battled with illness. He always had time to give advice and was a great campaigner and networker.

"Peter will be sadly missed by our Party and our sympathies and thoughts go to his wife Maura and their children, Emily, Joseph and Peter.