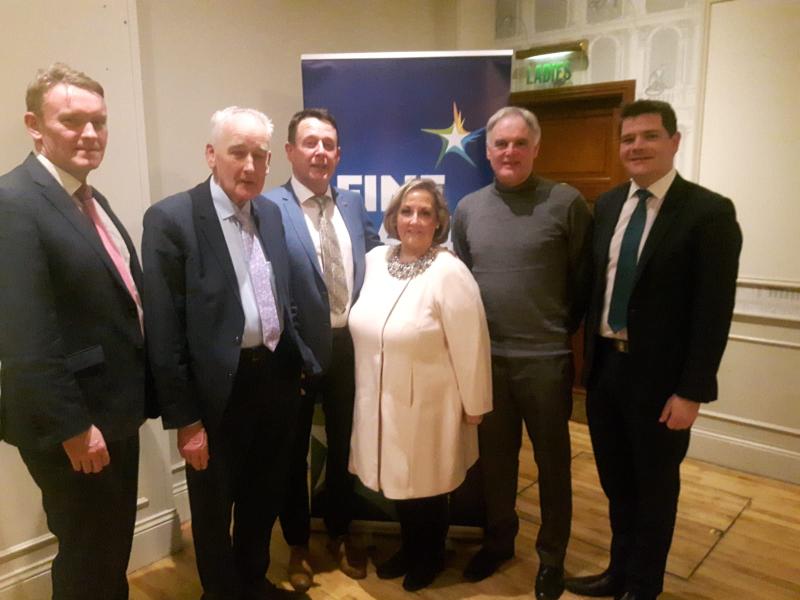 Fine Gael have chosen four candidates to stand for election in the Longford Municipal District at next year's local elections.

The party are targeting at least three seats in the Longford area with Cllr Hagan, who is currently an elected member in the Granard Municipal District, switching to electoral areas in a bid to press home that aim.

Fianna Fáíl, meanwhile, are also hosting a number of conventions over the coming days also as the clock winds down to next May's local elections.