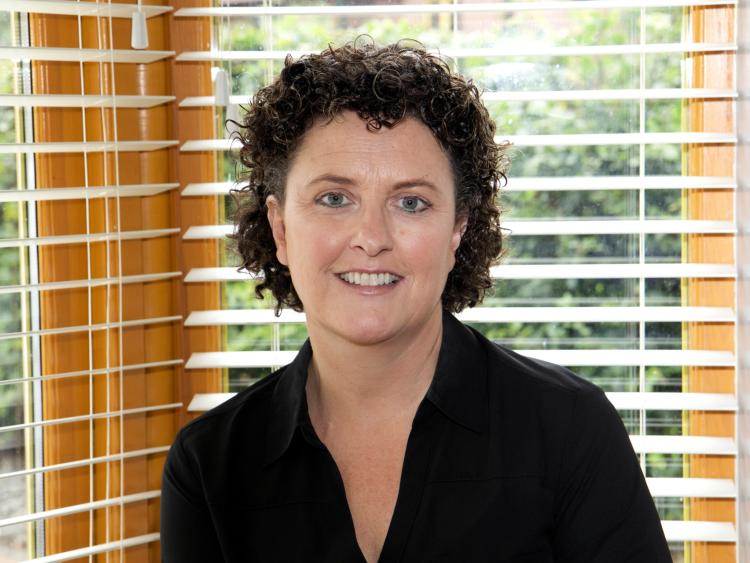 News of the death on Friday of Dearbhla Cox (née Considine), Clonbalt Woods, following a courageous battle against illness, evoked widespread sadness and has cast a dark cloud over Longford town.

A beautiful, kind and brave lady, Dearbhla was well known and highly regarded through her involvement in many groups and organisations in the town.

Hailing from a big family, Dearbhla was one of ten children to her parents Rosa and Sean Considine, who served as Garda Superintendent in Longford town for many years.

She was also a familiar and smiling friendly face at Ward’s pharmacy on Ballymahon Street where she worked for several years.

With a background in theatre and the arts, she starred in many local shows and productions.

In July 2014, Dearbhla was diagnosed with Metastatic Breast Cancer, and as she bravely fought against the illness, she spoke glowingly of the support and assistance she received from the LARCC Centre in Multyfarnham.

Dearbhla, along with her nine siblings, sisters Brid (Keenan), Mary (Conway) and Rosemarie (Rowley) and brothers Donal, Brendan, Sean, Eamonn, Adrian and Ronan, raised over €150,000 for charity down through the years thanks to the incredible pedal power of ‘Team Considine’.

The first cycle organised by the family was to raise funds and awareness for MS Ireland as Eamonn suffered from MS.

Several hundred people took part in the ‘Cycle for MS’ which ran from 2011 to 2015, and the route was from Longford to Carrick on Shannon and back.

In 2016 and ‘17, following Dearbhla’s diagnosis, the cycle was rebranded ‘Cycle for LARCC’, generating much needed funds for the Multyfarnham facility.

Removal is on Monday, November 26 to arrive at St Mel’s Cathedral for Mass of the Resurrection at 11am, with interment afterwards in Ballymacormack Cemetery.

May she rest in peace.