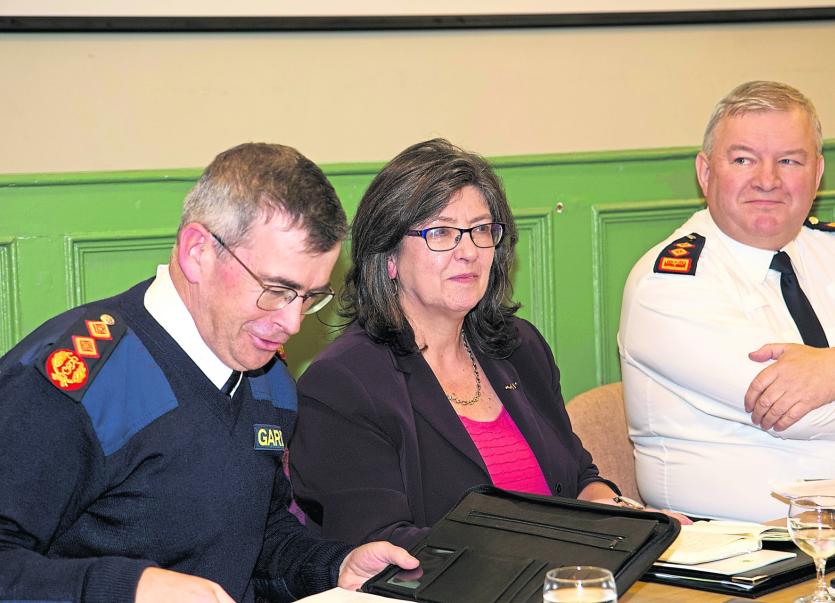 The Chair of Ireland's Policing Authority has said the only way communities will get the level of service it requires is if they continue to speak out about their concerns and desires.

Josephine Feehily impressed upon the need for sustained communication channels between the Gardaí and the wider public to be upheld in order to deliver the best possible results for all concerned.

Ms Feehily said the judge's observations in handing down life sentences to three people for their involvement in the murder of Gareth Hutch two years ago were particularly noteworthy.

“But in reading the judgement, Judge Hunt said: 'The community gets the police service it supports'.

“I thought it was a really powerful point.

“Whether it’s domestic violence or bail, or bicycles, you get the policing service you support.”

A self-confessed champion of Joint Policing Committees, Ms Feehily stressed it was only through forums of such ilk that those demands can be met.

“I am a big fan of JPCs because they are very well placed to harness the collaboration with local authorities,” she said.

“The Gardaí cannot deliver the policing service you want unless you tell them what you want.”