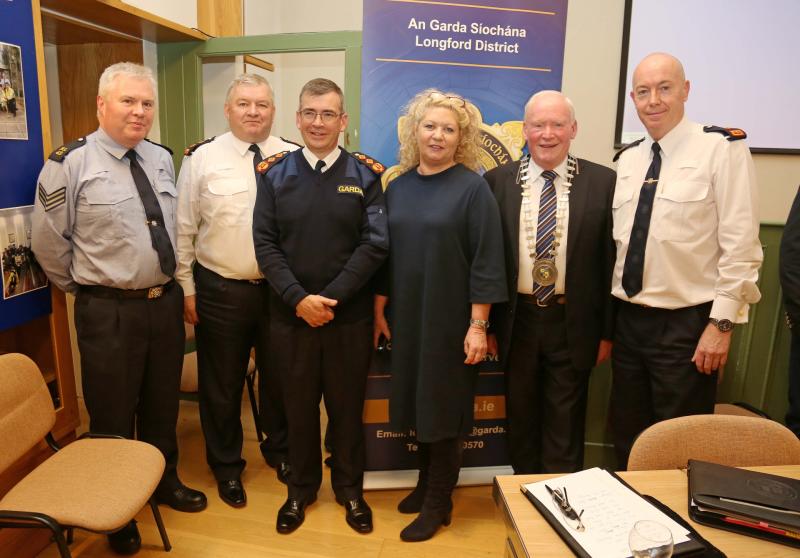 Garda bosses are looking at rolling out mobile police stations and routine clinics as opposed to embarking on re-opening of rural garda stations which were closed during the economic crash.

Garda Commissioner Drew Harris said bringing back into use 139 stations, including three in Longford (Ballinalee, Ardagh and Newtowncashel) was simply not feasible under current budgetary constraints.

He said any appeal for rural stations to be reinstated would have to be examined on a case by case basis.

“Before we look at reopening a station we have to see what the operational case is,” he said.

“What is the demand for services in that area and exactly what will reopening a station actually achieve because that costs money?”

Mr Harris delivered his comments while attending a public meeting of Co Longford's Joint Policing Commitee (JPC) on Monday night. He said due to the financial demands re-opening garda stations would bring other, more cost effective measures were being explored.

“We also want to look at alternatives. Surgeries out in villages, mobile police stations and alternative means of providing visibility, reassurance and that localised service,” he said.