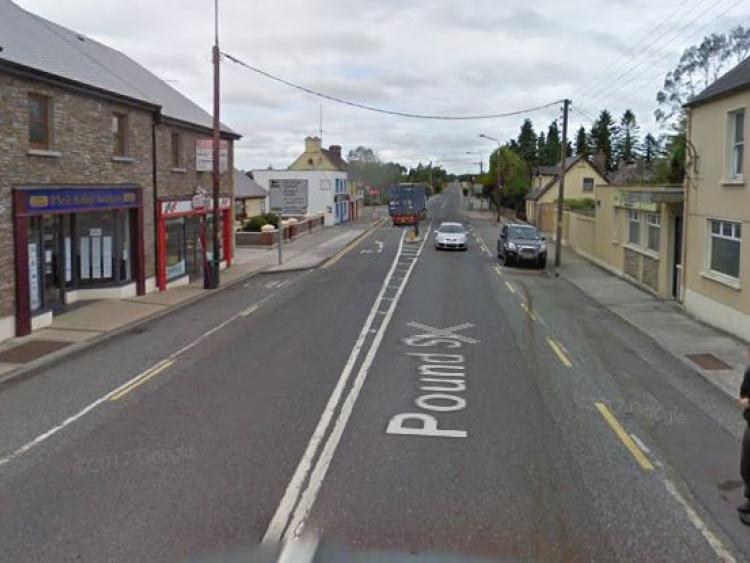 That's according to Cllr Paul Ross who spoke on the issue at a recent Ballymahon MD meeting.

“Since these traffic lights were put in, the bypass has come to Edgeworthstown. So they’re no longer fit for purpose,” said Cllr Ross.

“During the summer, they were hit by a car and they were knocked out for a few weeks and everyone in the town thought that it was a great success,” he joked.

His colleagues were in agreement, with Colehill's Cllr Mick Cahill stating that the junction is “a disaster” the way it is.

Cllr Gerard Farrell also added his two cents, referring to the fact that the road is so much quieter since the bypass was put in and that a better solution should be put in “sooner rather than later”.