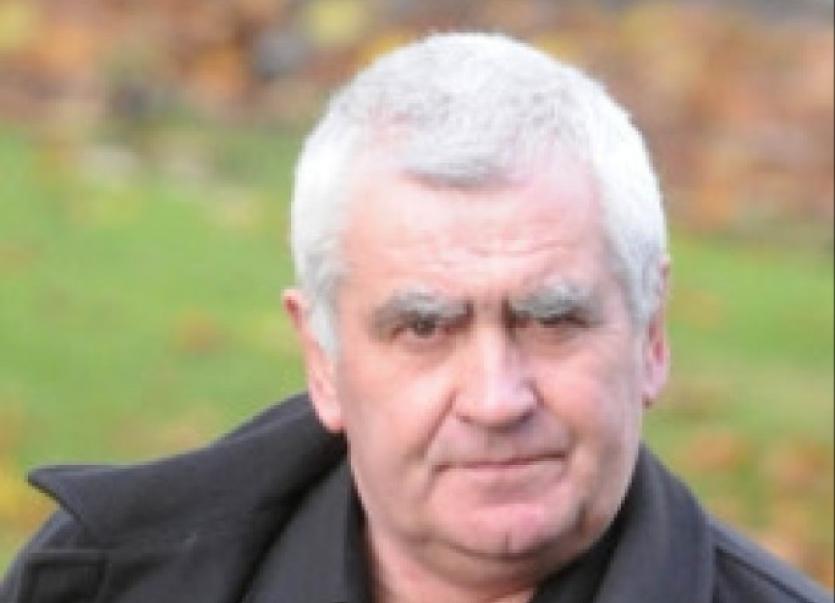 Longford Circuit Court determined this afternoon that it would continue to monitor the situation at a south Longford pig farm as Longford Co Council endeavours to raise €1m to clean up the derelict piggery in Newtowncashel amid fears that effluent from it will contaminate the local water supply.

During today’s proceedings Michael Fitzsimons from Inland Fisheries Ireland confirmed to the court that while the money required to clean up the site was still unavailable, Longford Co Council in conjunction with the Fisheries board had been endeavouring to ensure that effluent did not leak from the piggery into the local water system.

Mr Fitzsimons also pointed out that he had visited the site prior to the court sitting and was happy with the work that had been carried out to date.

“Longford Co Council has been working hard to get the work done there, but we still have a situation where we have a derelict piggery,” the environmental expert told Judge Johnson.

“The site is in a precarious situation; there are large tanks onsite that have been badly built and they are leaking to a degree.

“Adverse weather conditions will make the situation worse but Longford Co Council has managed to create some freeboard there.”

Meanwhile, Mark Connellan on behalf of the Newtowncashel pig farmer said his client had cooperated fully with all agencies involved and “did everything that he had been asked to do”.

Frank Gearty, Counsel for Longford Co Council then pointed out to the court that there were ongoing and tense discussions between the local authority and the Department in relation to securing funding for further works to be carried out at the Newtowncashel piggery.

Delivering his ruling in the matter Judge Johnson said he was still very concerned over the potential for an environmental disaster as a direct result of the piggery.

“I think I need to keep this before the courts,” the Judge added.

“My concern all along has been about an environmental catastrophe as a result of the tanks on that site breaking.”

The matter was subsequently adjourned so that Judge Johnson can monitor the situation in the interim.