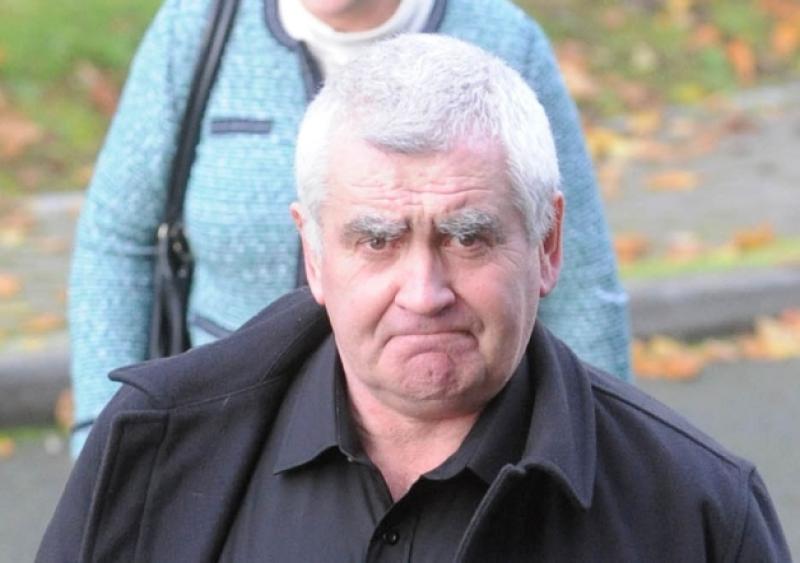 The cost of prosecuting and putting a County Longford farmer who built a “monster” piggery without planning permission behind bars is to set taxpayers back by upwards of €500,000, the Leader can reveal.

The south Longford pig farmer who lost an appeal earlier this year against a 12 month prison sentence handed down after forcing two repossession men to strip naked before ordering them into a pen with an agitated boar.

This week, and for the first time, the Leader can reveal the true extent of what it has cost the state in both convicting Connaughton and dealing with the clean-up operation at his farm in Newtowncashel.

In a series of documents obtained by this newspaper under the Freedom of Information Act, it has emerged the public purse has already set aside close to €400,000.

Longford County Council has confirmed it has spent over €300,000 already in its attempts to minimise the environmental risk attached to the site, which at one state housed 14,000 pigs.

The local authority, was anxious to stress however that this figure was what had been set aside “to date”, hinting that further exenditure would be required going forward.

The Leader has similarly managed to obtain information which shows legal aid and prosecution costs attached to cases taken against Mr Connaughton by the State amounted to almost €85,000, bringing the state’s total outlay to €390,217.

To read the story in full, see this week's Longford Leader.