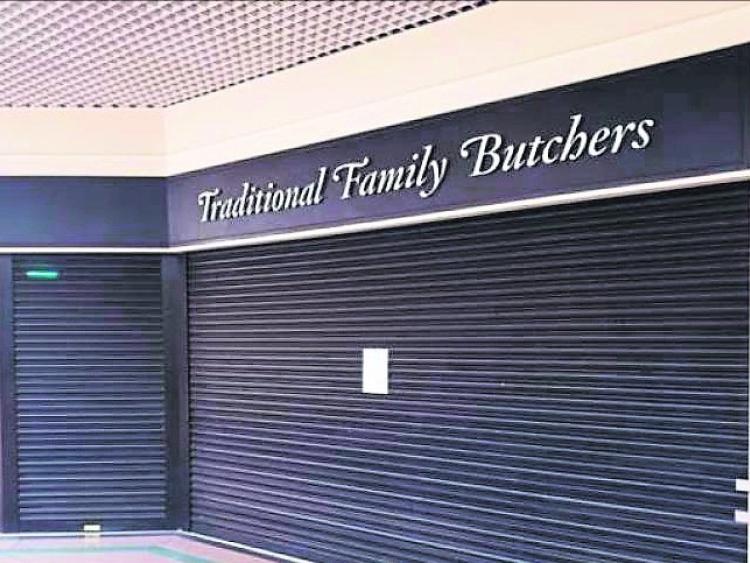 Dillon’s butcher’s which closed in Longford shopping centre very unexpectedly a couple of months ago is all set to reopen this Thursday under new ownership.

Sean’s Butchers Longford will operate from the facility and three of the previous staff members will be coming back on board to provide the people of Longford with all the very best in local produce.

Amy Sheridan who is one of the staff returning said she was delighted to see the butcher’s opening again and pointed out that she was looking forward to seeing all the customers when the store is up and running.

“Sean Dunne has taken over and he has a butchers in Mullingar and one in Newbridge,” she added, before pointing out that he was also the meat supplier to the previous owners of the store.

“Myself and another staff member will be back on Thursday and one of the butchers who started with us at the beginning and who stayed for three years headed off to Australia, but he is back now and he too will be working with us again from Thursday.”

Meanwhile, the closure of the butchers at the beginning of the summer was met with shock across the town and county.

Amy said the staff were also left in a similar state.

She was on annual leave at the time and received a phonecall from her employer on the day the butchers closed.

“We were all told on the Friday evening that the store was closing and that was it,” she said.

“We are all delighted now that it is reopening under new ownership; because Sean Dunne was our supplier before, all our meat will be the same as it was before, so we are looking forward to seeing everyone again on Thursday.”