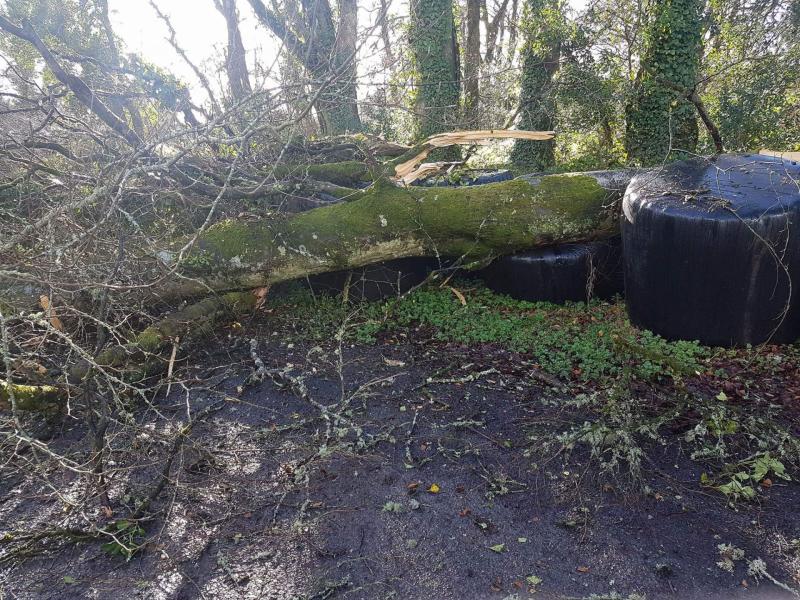 Hundreds in County Longford are without power this morning as Storm Ali continues to rip its path across the country.

More than 700 households have seen their electricity supplies cut off as a consequence of high winds and fallen trees affecting power lines throughout the region.

Such has been the ferocity of the gusts, phone lines have also been interrupted with services into and out of Longford Garda Station being among the worst affected.

ALSO READ: Opening of National Ploughing Championships in Screggan postponed until 11am tomorrow due to Storm Ali

A spokesperson confirmed calls coming into the station cannot be received despite officers being able to make external calls.

In the meantime, members of the public are being urged to use the emergency 999 number if any calls are of an urgent nature.

The storm has brought severe winds to many parts of the country and forecasters have issued an orange weather alert for 17 counties, including Longford.

A Status Yellow wind warning is in place for the rest of the country.

In total, the ESB has said  55,000 customers are without power with the windy conditions forcing a delayed start to the second day of the National Ploughing Championships in Screggan, Co Offaly.