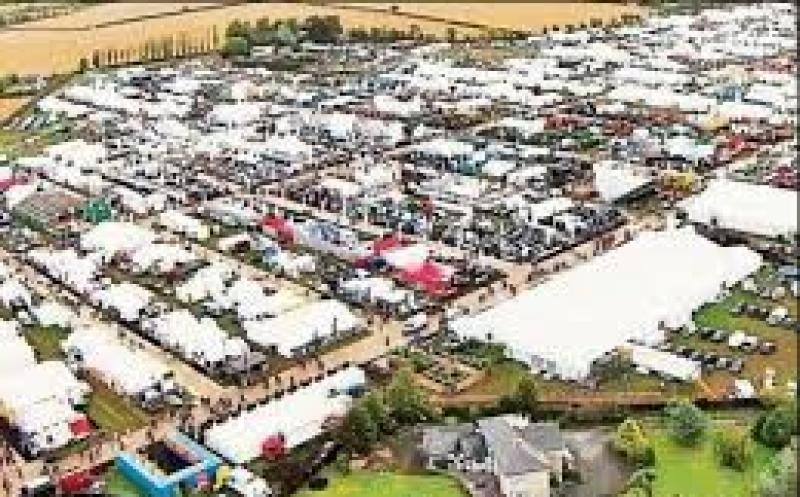 In a statement released on Social Media tonight, the organisation said the decision was taken in light of Storm Ali which is now expected to pass through the midlands between 8-10am in the morning.

“In the interest of public safety, the NPA has decided to delay the opening of the exhibition for the public until 11am and remain open an extra hour in the evening until 7pm,” the statement read.

“National Ploughing Classes will commence as scheduled at 10.30am.”

The national forecaster is warning of very windy conditions across Ireland from early on Wednesday morning until evening.

South to southwest winds will reach mean speeds of 50 to 65 km/hr with gusts of 90 to 110 km/hr, strongest in southern, western and northern coastal areas.

The warning comes as a number of storms track towards Ireland. Storms Helene, Ali and Bronagh are set to make landfall between Tuesday and Friday.

The warning was issued on Monday and is valid from Wednesday at 5am until 5pm the same day.