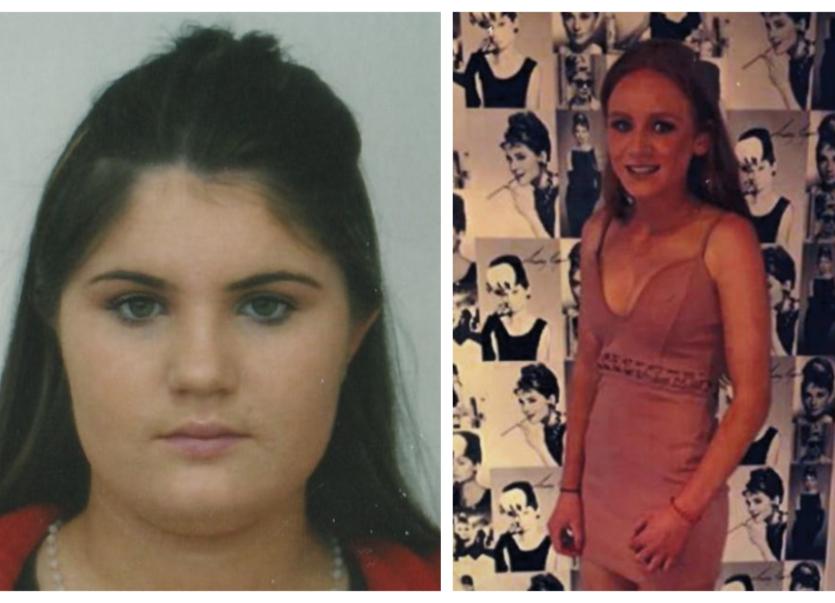 A Longford teenager who disappeared from her home almost three months ago, has been reported missing for a second time.

Hannah is described as 5ft 2’, with long red hair. When last seen she was wearing a short length peach hoodie, pink and black leggings, pink Nike Air Max runners and a black jacket.

Janelle is described as 5ft 4’, with long brown hair and brown eyes. When last seen she was wearing grey leggings, a grey hoodie, green jacket and white Nike runners.

On May 31 last, the Leader carried a story telling of how Janelle had gone missing from her home in Ballymahon three days previously.

Both girls are thought to be in the Dublin area.