Mullinalaghta manager Mickey Graham among names to be linked with job 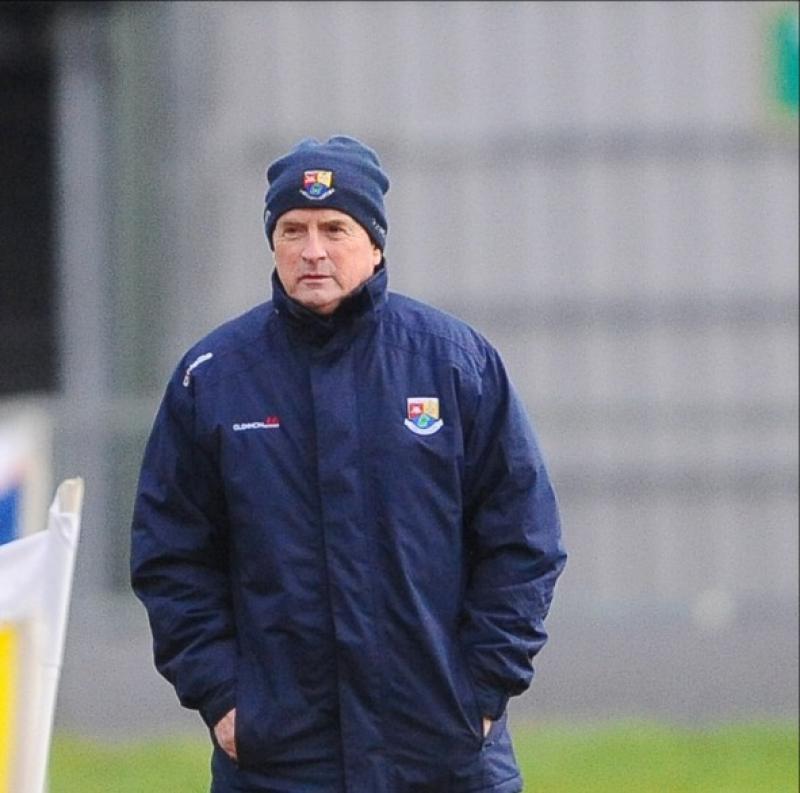 The search has begun for a successor to former Longford manager Denis Connerton.

Members of its executive board were due to hold their first meeting since Connerton unexpectedly announced last Wednesday that he was stepping down after three years at the helm.

An in-house selection committee, similar to the one which appointed Connerton back in 2016 when taking over from predecessor Jack Sheedy, is expected to lead the search for potential candidates.

County Board Secretary Peter O'Reilly said once potential nominees have been identified, the committee will return by putting possible proposals to the executive.

Mr O'Reilly, though, refused to put a timeline on when any announcement may or may not be made but did indicate that the quicker an appointment was confirmed the more favourable it would be for the new manager to prepare for next season.

“Whoever comes in they will have plenty to work with,” said Mr O'Reilly, in reference to the county side's promising campaign which coincided in a Leinster Championship quarter-final win over Meath and a narrow failure to secure promotion to Division 2 of the National Football League.

Abbeylara clubman O'Reilly did, nonetheless, concede that Connerton's departure had been unforeseen given the sense of optimism there had been in building on that progress going into next year.

“You have to respect his wishes at the end of the day,” he said.

“At the end of the Kildare match (Round 2 All-Ireland Qualifier) we did talk to him and gave him that space to come back to us after.”

As it transpired Connerton's mindset, and by his own admission, was drained from a gruelling season and agonising defeat to Kildare.

“You look at the team and they are very central to all of this,” he told the Leader after news of his resignation was broken on longfordleader.ie last Wednesday night.

“They were very disappointed not to get promotion (to Division 2).

“And against Kildare we worked so hard but weren't just able to get there in the end.

“You have great highs and great lows in football and maybe, just maybe, a fresh voice will be able to get them (players) going again.”

Connerton said when the time came to relay his decision to County Board Chairman Eamon Reilly there was more than an element of bewilderment thrown in.

As for who he would like to see fill his shoes, Connerton was staying nonplussed, insisting it was a decision he would have no role in.

Among the leading candidates being linked with the vacancy this week include Mullinalaghta manager Mickey Graham and Brendan Guckian, who stepped down from his role as Leitrim senior boss a couple of weeks ago.

Former Cavan manager Mattie McGleenan is another to be mentioned with talk also of an in-house double act in the shape of Padraic Davis (former Longford U-21 manager) and Trevor Smullen taking over at the helm.

Whoever the Co Board chiefs plump for will be keen to ensure the foundations laid by Connerton are not frittered away ahead of the 2019 campaign.