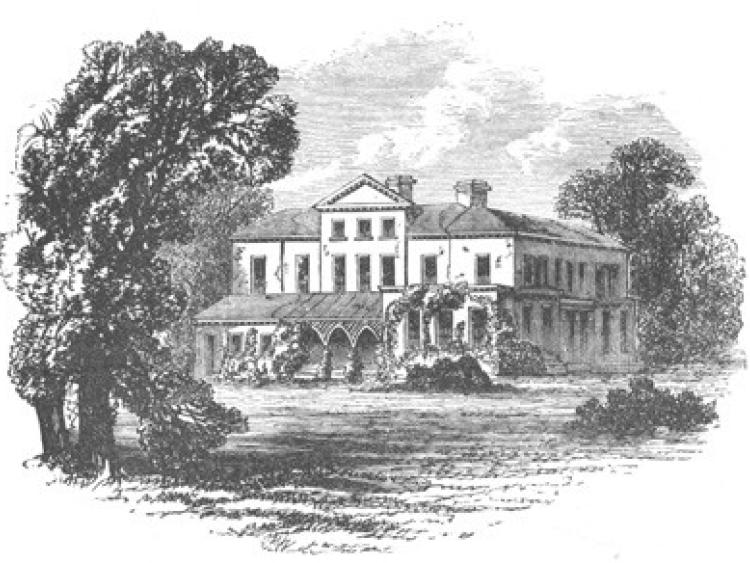 Backstage Theatre and Creative Ireland Longford in association with Captain Moonlight Theatre Company will be staging a new musical adaptation of Maria Edgeworth’s legendary comic masterpiece to celebrate the 250th anniversary of her birth.

‘Castle Rackrent’ will be staged in Backstage over three nights in early November.

This world-famous text, written in Edgeworthstown, is an exuberant satire of the landlord class who had complete control of land and politics in 18th century Ireland.

Maria Edgeworth depicts them as a parcel of rogues and grotesques, hilariously addicted to wine, women, gambling, extortion, casual cruelty and just about every other vice available to them.

She also manages to make them charming, witty, naïve and sentimental and easy prey for the commercially-minded coming men of their day.

Their whole story is told by their servant, Thady Quirk, who does a magnificent job of character assassination on each of the Rackrents, even as he protests his life-long loyalty to the family.

This adaptation by professional Theatre Director and playwright Johnny Hanrahan, who recently wrote and directed 'Maria in Mind' for the Edgeworthstown Literary Festival, will require actors, musicians, singers and potentially sean nos dancers.

There will also numerous roles behind the scenes (stage crew, set construction, costume, sound etc) for those interested in this aspect of the work.

This team is highly experienced in facilitating creativity in those who may not yet be fully aware of their own creative potential.

We are sending out an open invitation to adults with an interest in taking part to attend an introductory workshop, where you will learn more about what is involved.

The workshops will be followed quickly by auditions, casting and rehearsals, which begin at the end of August.

This will be a highly-entertaining and artistically-enriching production for everyone taking part.