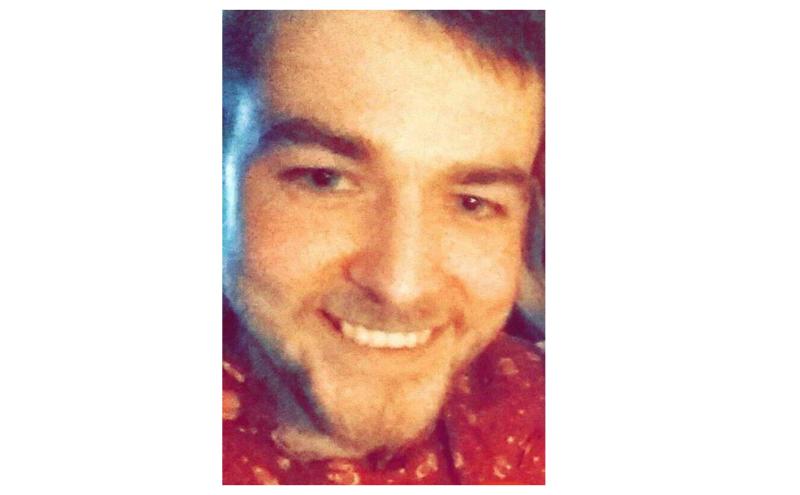 Close friends of a County Longford man battling an aggressive form of bone cancer have spoken of their devastation at his tragic passing during the night.

Lanesboro man David Farrell was diagnosed with osteosarcoma last October, a rare strain of cancer that ordinarily starts in areas where bone development is more rapid, mostly around the leg and arm areas.

A concerted fundraising campaign was launched in earnest soon after when it emerged David's cancer had returned.

In the hope of raising much needed monies to fund the search for alternative treatments abroad, a Go Fund Me page was set up.

Within a matter of days, the appeal had garnered €12,500 in donations with David, himself, posting about how medics had informed him he had just 12 months to live.

"I refuse this,” he stoutly remarked, as he referred to a fundraising page that has already amassed over €12,500 in donations.

“I'm not going to sit down and just do nothing about this.

In a heartbreaking post on social media last night, however, news of David's untimely passing was revealed.

"With heavy hearts we are heartbroken to say that our good friend David lost his fight for life last night surrounded by his loving family and partner Emma," a statement read.

"To say we are devastated doesn't come close to how we are feeling right now.

"David was so so grateful and extremely overwhelmed by the massive support that he was shown over the last couple of months.

The much loved and well respected Lanesboro man will lie in repose at his home, 1 Knock, Lanesboro, Co Longford tomorrow (Tuesday) and Wednesday from 4pm to 7pm.

Removal will take place on Thursday to St Mary's Church, Lanesboro for Funeral Mass at 11am followed by Cremation in Lakeland's Crematorium Cavan at 3pm.