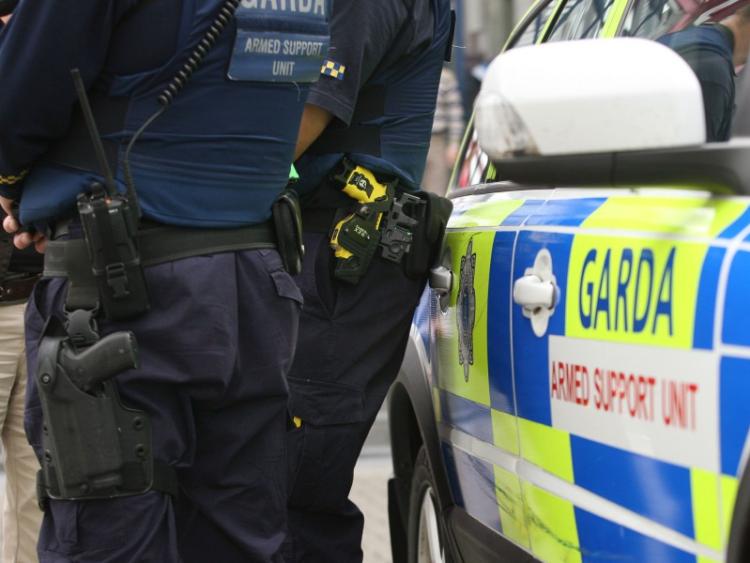 This morning, Wednesday, June, 20, Gardaí from Roscommon/Longford Division assisted by the Drugs and Organised Crime Bureau and the Armed Support Unit have carried out a number of searches in Longford area as part of an operation targeting the supply of controlled drugs.

This phase of the operation has resulted in the arrest of 7 males and 2 female suspects today. They are aged from 18 to 55yrs of age.  They are currently detained at Garda Stations in Roscommon and Longford pursuant to Sec 4 Criminal Justice Act 1984. Drugs seized include cannabis, cocaine and heroin (subject to analysis) and three cars were seized as part of the search operation.

"This morning’s operation, involving over 50 Gardaí, focussed on the disruption of criminal gangs and their activities in the distribution of controlled drugs in the greater Longford area. The operation has caused significant disruption to those who are engaged in this type of activity. This type of operation is dependent on highly specialised Gardaí attached to the Garda National Drugs and Organised Crime Bureau supported by local Gardaí from the Divisional Drugs Unit. It is strong evidence of the continued commitment of An Garda Síochána to enhancing the quality of life in our communities by removing and disrupting this kind of activity from our streets and towns.”