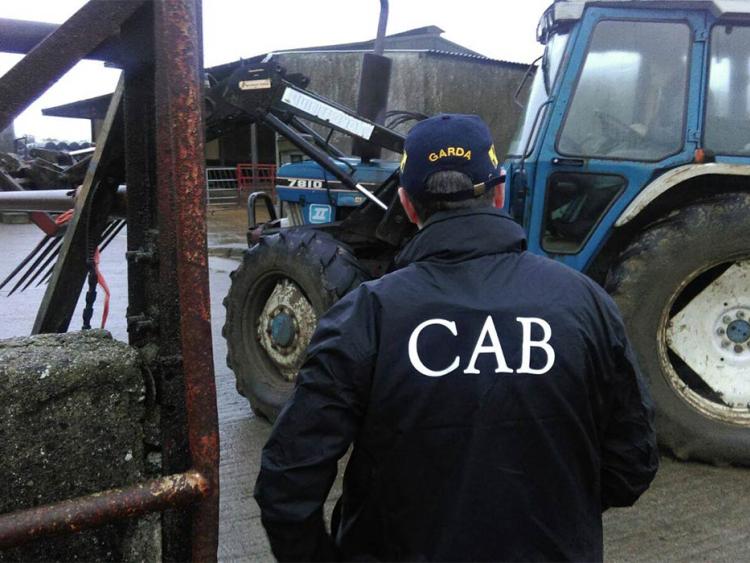 There are fresh calls this week for CAB officials to focus more of their resources on tackling crime gangs based in Longford.

Crime gangs operating in the wider Longford area are becoming so brazen in flaunting their ill-gotten gains the “dogs on the street” could identify them.

The claim was one which emerged during a briefing delivered by Criminal Assets Bureau (CAB) on its role in targeting the proceeds of organised crime.

Cllr Seamus Butler, who has made no secret of his desire to see CAB direct more of their focus to counties like Longford, insisted the level of opulence displayed by some factions was becoming increasingly noticeable.

He even went as far as to suggest some gangs were employing the services of professionals to fuel their criminal tendencies.

“I am on record in the local media requesting CAB to focus on the Longford area because I believe then and I still believe to this day that there are front companies operating in Longford that have been for a long number of years.

“There are professionals behind these, accountants and solicitors.

“The dogs on the street will tell you with property purchases and with buildings that these business models couldn’t possibly generate the amount of profit or resources to justify these purchases.”

The comments came after elected members were told the Roscommon/Longford Garda Division presently encompassed nine ‘asset profilers’, or serving officers who are trained to specifically assist with CAB led enquiries across both counties.