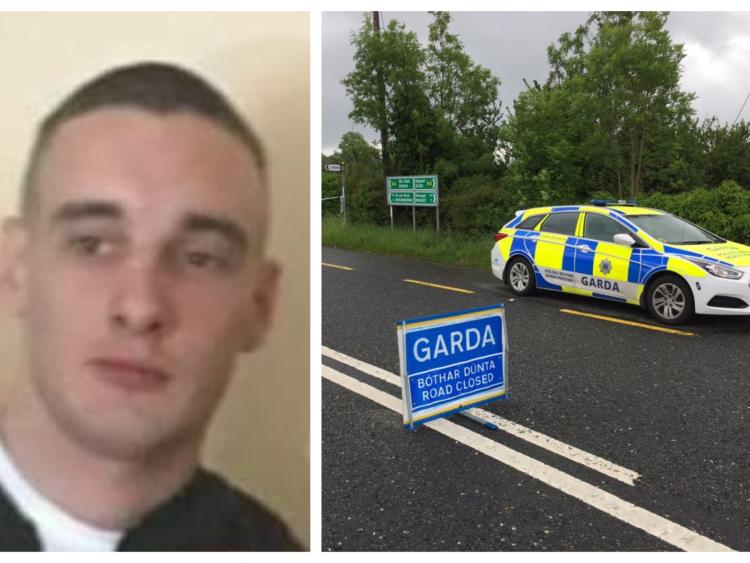 The funeral arrangements have been announced for Longford hit and run victim Craig McDermott RIP.

The funeral arrangements have been announced this evening for Longford hit and run victim Craig McDermott.

Thirty-two years old Mr McDermott, who was described as ‘a well-respected and popular lad with a good circle of friends’ by local Fianna Fáil Councillor Joe Flaherty, will lie in repose at his home - Ballagh, Newtownforbes on Tuesday and Wednesday, June 19 and 20, from 4pm to 9pm.

His Funeral Mass will take place on Thursday, June 21 in St Mary’s Church, Newtownforbes, at 12 noon, followed by burial in Ballymacormack Cemetery, Longford.

"He came from a very well-known local family. I believe his father (Paddy-Joe) passed away around 10 years ago and he was very close to his mother (Maureen) and sister (Shelley).”

Cllr Flaherty expressed sympathy with Maureen and Shelley and the wider McDermott family on their loss.

Mr McDermott lost his life after he was struck by a vehicle while walking on the N4 at Deerpark near Newtownforbes at approximately 11.45pm on Friday night.

A man in his 20s, believed to be the driver of the vehicle involved in the collision, come forward on Saturday and is assisting Gardai with their investigations.

Investigators are also examining a car that has been recovered.