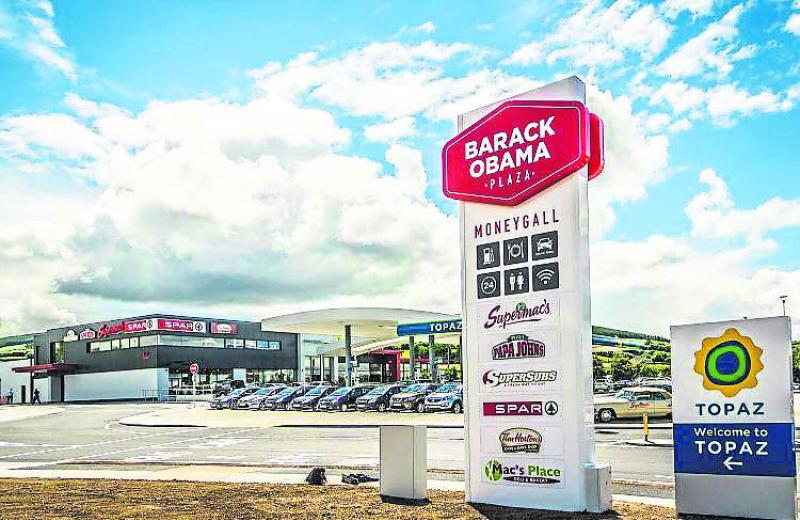 Plans by the head of Ireland's largest fast food chain to develop a multi-million euro plaza in Longford town have been dealt a blow after the state agency in charge of the country's national road network lodged an objection to its construction.

Supermac's boss Pat McDonagh submitted plans at the beginning of last month with a view to developing a service station, retail unit, food court and drive-through restaurant on the Ballinalee Road in Longford town.

However, it has now emerged Transport Infrastructure Ireland (TII), the state agency responsible for the country's national road and public transport infrastructure has registered its opposition to the plan.

In a detailed submission received by Longford County Council in recent days, the body claims the proposal is "at variance" with official policy in relation to the control of development on/affecting national roads as outlined in the Department of Environment, Community and Local Government (DoECLG) Spatial Planning and National Roads Guidelines for Planning Authorities (2012).

It also cites a number of reasons why it believes the plans for the Longford Plaza development will "adversely affect" the operation and safety of the national road network.

Among them include concerns related to official DoECLG policy on access to national roads and the provision of service areas.

TII officials also insist there are "serious deficiencies" in a Traffic and Transport Assessment (TTA) carried out as part of the proposal.

In its summation, the agency says the proposed development has not demonstrated compliance with the agreed development framework for the area, adding it would be amenable to holding further talks with Longford County Council bosses over the matter.

The reservations outlined by TII follow those of local architect Liam Madden at the end of last month, who claimed the development put forward by Mr McDonagh would lead to chronic obesity problems.

In an extensive observation, Mr Madden said the development would only serve to contribute to the creation of “big fat arses”, adding that Longford "can well do without this fatty food factory."

Mr McDonagh says the development, when fully operational, will employ anything up to 80 staff.

That later drew speculation locally that the Galwegian tycoon was eyeing up the prospect of adding a hotel to the site's service and retail mix.

However, in an interview with the Leader last month in the wake of those reports, Mr McDonagh described as “premature” such conjecture.

“Absolutely”, was his reply when asked if talk of a hotel was presumptive at this particular juncture.“We have to take one step at a time. There is no point in us saying it (hotel) will definitely happen when we are nowhere near that.”

A decision on the Longford Plaza proposal is expected to be made by Longford County Council by the end of the month.