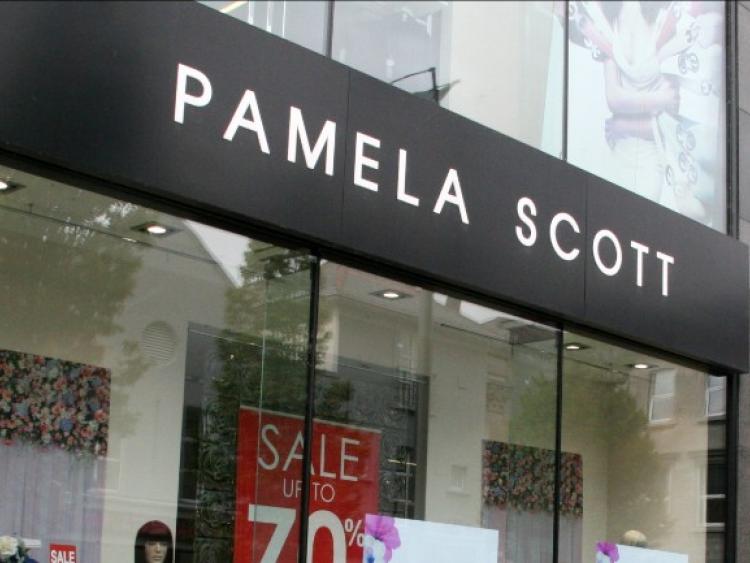 It was revealed this week that the reputable retail chain had been eyeing a suitable unit in Longford town for two years and almost signed for a Main St premises last year.

It's expected the new store, when operational, will employ up to ten people.

News of the deal was broken by Fianna Fáil Cllr and general election candidate Joe Flaherty on social media last Wednesday (May 9).

“Top marks to Longford Co Council who were hugely co-operative as all parties pushed to get it over the line,” he wrote on his own Facebook page.

“Another empty unit filled and an exciting addition to the town's retail landscape.”

It was a post which plainly struck a notable chord with the wider public, coinciding with more than 460 'likes' and 34 shares online.

That said, Cllr Flaherty said there was no denying the onerous challenges facing a sector still struggling to reinvent itself from the depths of recession.

Though the promise of a new retail strategy to run in parallel with a new Co Development Plan were timely, he said, more undertakings were needed to ensure Longford reaches its potential of becoming a unique and bespoke shopping destination.

One way of doing this, was via the introduction of a dedicated retail task force.

“Rates are a huge issue and regardless of how it is dressed up, retailers are being unfairly penalised,” he maintained.