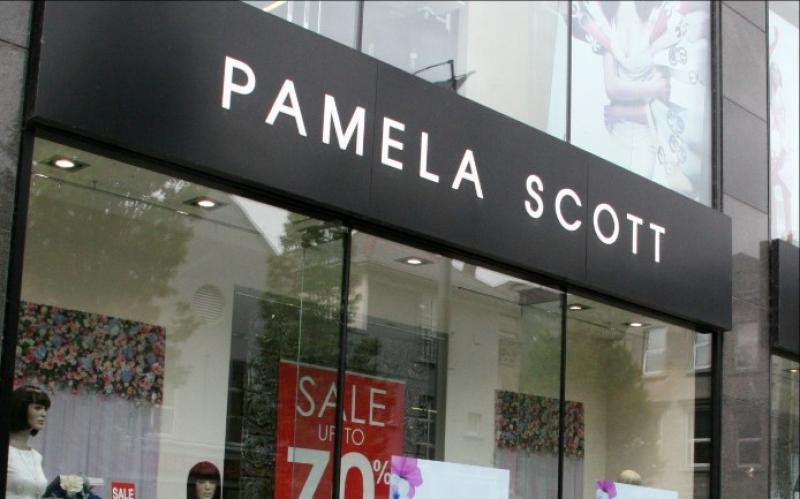 It is believed the retailer has been looking at Longford for two years and almost signed for a Main Street premises last year.

The new Pamela Scott store is expected to employ up to ten people.

Also read: $10m injection shows Longford is 'place to be'

Whilst every new store opening is hugely encouraging Cllr Flaherty also warned that these are challenging times for retail and this was evidenced by a rash of closures in recent months.

He welcomed the news from Director of Finance, John McKeon, that Longford County Council will devise a dedicated retail strategy as part of the new county development plan.

Cllr Flaherty explained that rates are a huge issue and regardless of how it is dressed up, retailers are being unfairly penalised.

He added, "The rates review was intended to be cost neutral so the theory was they came out with the same total. They did get to the same total but RGDATA research suggests that retailers have been unfairly penalised and are carrying as much as 60% of the rates costs in towns such as Longford. Notwithstanding the recent pressures on retailers it is extraordinary to think that the Council was the tenth best performing local authority in 2016 as regards Rates collected.”

2017 also saw rates revenues increase by a further €300k and Longford is now among the top three counties for rates compliance.

Cllr Flaherty firmly believes that Longford has the potential to be a unique and bespoke shopping destination with a range of smaller and quirkier shops that you will not find online.

However he says: “The Council needs to take the lead and launch a task force that will involve the Chamber of Commerce and then bring in retail experts to look at each end of the town and I'd certainly suggest starting on Lower Main Street.”

He went on to explain that a dedicated Retail Task Force would broadly address streetscape improvements; provide developmental supports and mentoring for existing retailers; audit empty units and engage with owners to establish exactly what they will accept in terms of rent; and rates.

Cllr Flaherty said the recent rates incentives scheme was a success and now needs to be modified and built around a new retail focus that will help develop existing businesses and attract newcomers.

Also read: Two hundred new jobs are to be created in Longford town