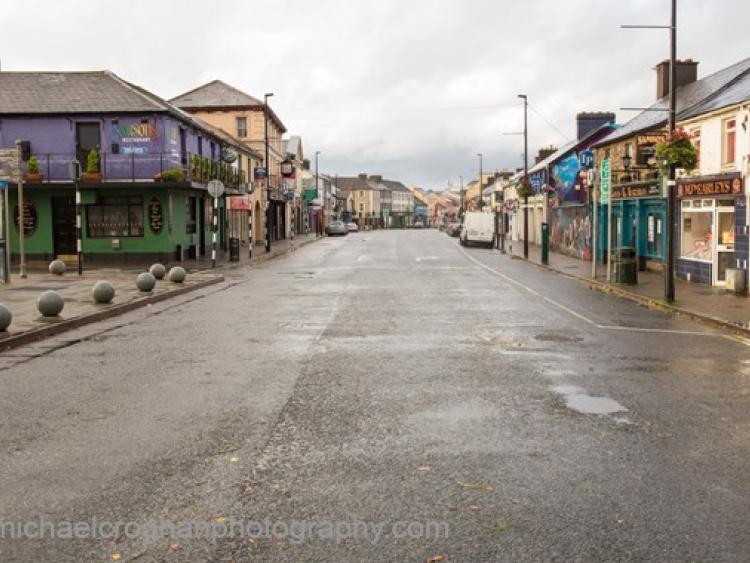 Efforts to kickstart Longford’s steadily improving local economy could be further strengthened thanks to the inventive approach adopted by an historic city in north east England.

Bishopthorpe Road in York is one of only a handful of high streets that has managed to emerge from one of the harshest retailing recessions ever to hit the British mainland relatively unscathed.

Part of its success, as was revealed at last week’s meeting of Longford Municipal District has been the conscious decision taken by its local business owners to assemble all of its retail stores under the one banner, or more precisely an all encompassing website.

Now, there are calls at a local political level to replicate, or at least impart some of that forward thinking wisdom within the wider Longford town area.

“These guys (businesses) took a different approach and reinvented themselves and with a bit of an effort by the business owners, they revived their street,” said Independent Cllr Gerry Warnock.

The non party representative said he had already sent out tentative feelers to Longford Chamber of Commerce officials to try and encourage greater numbers of consumers to shop locally.

“It’s really about putting a bit of pride in our town and by speaking to retailers around the town you hear a lot of things of why places are closing down but what I am hearing time and time again is that people are probably not supporting what we have locally to the extent that they maybe should be,” he said.

One of those who was well placed to comment on what urban centres like York have done to reinvent their retail mix was Cllr Seamus Butler.

A regular visitor to the area in the past for professional purposes, the Longford businessman said their was a common and underlying trend to the city’s revitalisation from the economic doldrums of the mid to late naughties.

“Retail now, physically, has to provide some sort of experience that people otherwise they can get goods elsewhere.”

Cllr Peggy Nolan said she could vouch for the points raised by Cllr Butler, owing largely to her long held experience of working in retail for Paul Byron Shoes.

“He moved several places in town and when the shopping centre opened he was one of the first ones to move in there and he is still there. He then opened up on the N4 and both of those businesses are absolutely booming and that’s because he works on the premise that once someone comes through your door, it is a shopping experience,” she noted.

Fianna Fáil’s Joe Flaherty argued, however, there was much more to reviving a town’s retail offering than by just developing websites.

He said despite a huge surge in the e-commerce market which now sees 600 online packages delivered in Longford everyday, the main county town had many plus points going for it.

“We are in a whole new era but in some respects we are lucky in Longford in that we didn’t get the development that other towns like Athlone got.

“We can become a niche retail destination where people can come though it goes much further than developing websites.”

One way, according to Head of Finance John McKeon, of doing just that could be under the guise and development of a new retail strategy in a move, he admitted, would involve “consultation with all stakeholders.”