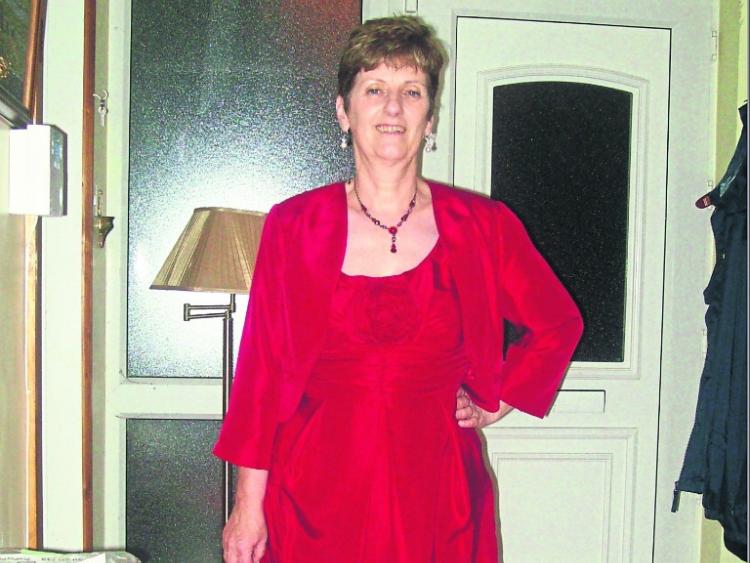 A slimmer who transformed her life by losing over three stone is using her success to shape a whole new career helping other people achieve their weight loss dreams also.

Bríd Brady has trained as a Consultant for Slimming World, the UK’s largest group-based weight loss organisation, at their national training academy in Derbyshire.

And members of its Granard group are getting ready to welcome her as their new Consultant when she takes over the group on Thursday, May 17.

Bríd says, “I joined Slimming World in January 2012 and so my journey began. To date I have lost a total of 3 stone 4.5 pounds. I reached my target weight in December 2012 and have remained at target, for the most part, since then.”

Before joining Slimming World, Bríd’s energy was low and everything she ate seemed to give her either heartburn or indigestion and she was constantly taking medication to relieve the symptoms of both.

Bríd explained, “I was fed up with not being able to fit into my clothes and buying new clothes was a chore.

“My confidence was at an all-time low as I had previously lost weight but hadn’t managed to keep it off.

“I had tried to lose weight on my own in 2011 for my daughter’s wedding but had failed. A friend and work colleague suggested I join Slimming World with her.

“I lost 4.5 lbs in my first week and then continued to lose 1- 2 pounds in the following weeks. I found the Food optimising very easy to follow as there was not a whole lot of emphasis on weighing and measuring (except on the Healthy Extras of course).”

Prior to joining Slimming World, Bríd said there was no structure or planning involved in her eating habits but this changed.

“Going to group every week was very useful in a lot of ways. There was great support from my Consultant and other group members. We swapped stories, recipes and tips.”

One of the highlights of Bríd’s weight loss with Slimming World was taking part in the Fashion Show in the Cavan Crystal Hotel in May 2013.

“It was something I would never have dreamed of doing at any stage in my life! Slimming World has made a huge difference to me. I feel much better physically and have far more confidence.

“I try to do some physical exercise at least 3 times a week and am planning to achieve some Body Magic awards in the near future.”

She said the greatest pleasure she got from her weight loss is that a year and a half after joining she was able to alter her mother of the bride outfit by 3 inches on each side.

“Keeping the weight off is helped by going to group each week and staying for the meeting. My Consultant is a great encouragement to both myself and all the other members in the group.”

Bríd pointed out, “Slimming World isn’t just about changing what you eat, becoming more active is very important too.

“Our Body Magic programme takes the threat out of activity by showing people how they can build activity into their daily routine without having to take up traditional forms of exercise like going to the gym or running.”

Bríd’s Slimming World group will be held at Sacred Heart National School, Granard on Thursday evening at 7.30pm, commencing on May 17.