Big Tom brought great joy to many people, both in Ireland and worldwide 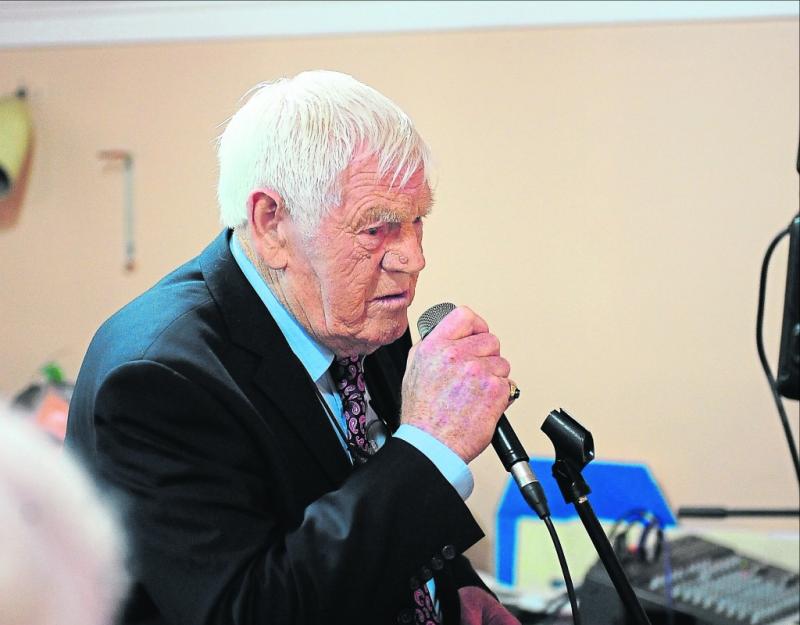 Many tributes have been paid to the legendary country music star Big Tom since news of his death broke this morning.

“It was with shock and sadness I learned today that one of the greatest Irish country music stars Big Tom McBride passed away. In my many years as a radio presenter with Shannonside Northern Sound  I had the great privilege of getting to know Tom and playing his music through the airwaves. When first introduced to Tom by Joe Finnegan more than 20 years ago we became great friends and he would regular call me to chat about my Sunday morning show and the new talent that I introduced there. His music brought so much joy to so many and his distinctive voice could not be replicated. He was a trail blazer in his time, travelling the length and breath of Ireland as well as the UK entertaining the huge crowds that he and his band The Mainliners drew to every venue that they played. The many Country  music stars that followed Tom had him to thank for so much as he was the first to break into the main stream music business  and appeared on many UK music shows before any other Irish Country music star.”

“Tom was a great patron of many charities and quietly worked behind the scenes for causes close to his heart. He never courted attention or recognition for his charity work, he was an ordinary man who never forgot his roots or realised his super star status.”

“In recent months the sad and sudden passing of his beloved wife of over 50 years Rose weighed heavy on Tom. I am sure I speak for the nation when I say we have lost on of the all-time great Country music stars who was also a genuine man who loved his family and fans. May I extend my sincere condolences to his children and grandchildren.  May he rest in peace.”

“Like many people around the country, we have all learned with great sadness of the death of Big Tom.  The word ‘legend’ is often overused on occasions like this, but in Tom’s case it is truly fitting and well deserved.  During his life, Tom brought great joy to many people, both in Ireland and worldwide, through his singing and his music.  His contribution to Irish social and cultural life in this area has been enormous.

“But Tom McBride was more than just a singer.  Above all, he was a family man.  Tom, and his late wife Rose, formed a strong team in their household and in the wider community.  Tom was a pivotal member of the community in his native Oram, where he contributed greatly through farming and sport.  He was very proud of that community and of County Monaghan in general.

“On behalf of the priests and people of the Diocese of Clogher, I pray that God will grant Big Tom eternal rest and I extend to his family our prayers and sincere sympathy at this time.”

Sinn Féin MEP Matt Carthy commented also extended his sympathy and condolences to the family of Big Tom McBride at this sad time.

“Big Tom was Monaghan's most loved son and a great ambassador for the county.  In many respects he invented the ‘Country and Irish’ genre.

“A major figure in Irish Country music for over 50 years, Big Tom was hugely popular, not just in Ireland but among the Irish diaspora, especially among Irish emigrants in Britain.

“He will be sadly missed by people across all generations and especially by people from Monaghan who have always been proud of our association with him.