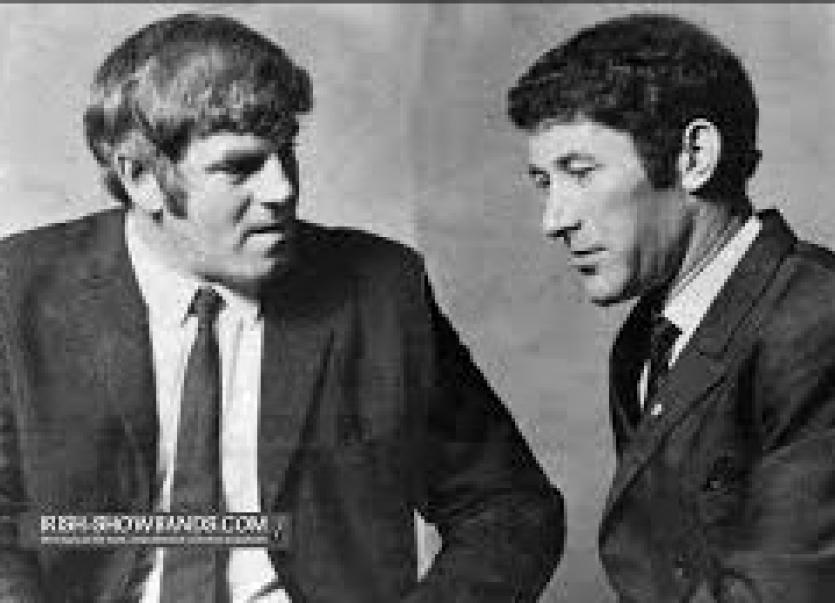 Big Tom and Larry Cunningham back in the day.

The Monaghan man was taken to hospital in recent days and passed away early this morning.

In a statement the McBride family said they were deeply saddened by the death of their father.

”It is with great sadness that we announce the passing of our dear father Big Tom McBride this morning,” they added.

“Dad passed away peacefully in the company of his family and he will be sadly missed by all who knew him.  May he Rest in Peace.”

Big Tom’s career spanned 50 years on the Irish country music scene and he was inducted into the Irish Country Music Awards Hall of Fame in June 2016.

The Carrickmacross/Castleblayney Municipal District had recently commissioned a statue in Big Tom's honour and members were hopeful the tribute would have reached completion before his death.

Upon completion, the statute will now stand as a lasting memory to the much loved Big Tom McBride in his native Castleblayney.